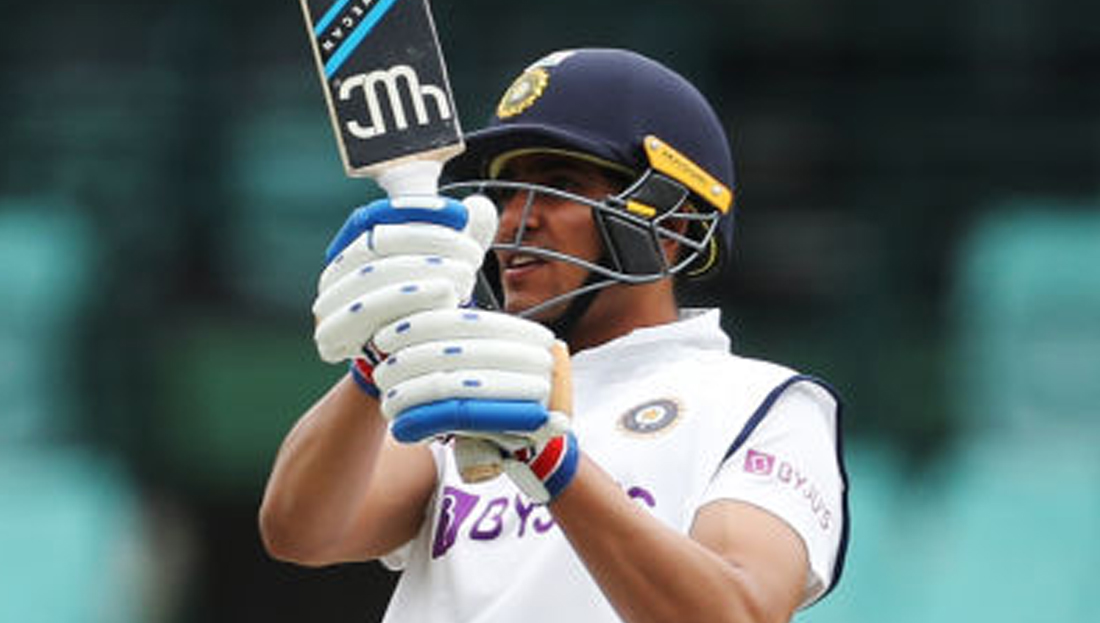 The Boxing Day Test between India and Australia is going to be a mouth-watering fixture. While team India will look to redeem themselves, the Aussies will try to continue their dominance. The loss in the first Test has forced the Indian team management to make important changes in the Indian Test squad. Ajinkya Rahane will be leading the team in the absence of Virat Kohli.

For the uninitiated, Kohli has taken a paternity leave to see his first child’s birth in India. The team is definitely going to miss their charismatic skipper and will surely miss Kohli’s services as a batsman. Team India has had to make a forced change as Mohammed Shami injured himself while batting in the second inning of the first Test match which India lost.

The Indian Test squad will see two debutants in the form of Shubman Gill and Mohammed Siraj. Both the players will be looking forward to represent their nation and perform well to make a mark. Siraj has been roped in for Mohammed Shami who will be unavailable due to an injury in his bowling arm. An exciting change in the form of Ravindra Jadeja is also going to take place.

Indian Test squad will have both the leading spinners

Jadeja was out of the T20I series due to a concussion in the first T20I. It’s been a long time since both the leading Indian spinners featured in a Test game together on foreign soil. After Kohli’s departure, the No.4 spot is most likely to be filled by Hanuma Vihari followed by Ajinkya Rahane at No.5. The team will be hoping for a strong comeback after the humiliating defeat in the first Test.

The Indian team would surely want to learn from their mistakes in the first Test and improve. The Boxing Day Test will start from 26th December in Melbourne.

ALERT🚨: #TeamIndia for 2nd Test of the Border-Gavaskar Trophy against Australia to be played in MCG from tomorrow announced. #AUSvIND pic.twitter.com/4g1q3DJmm7