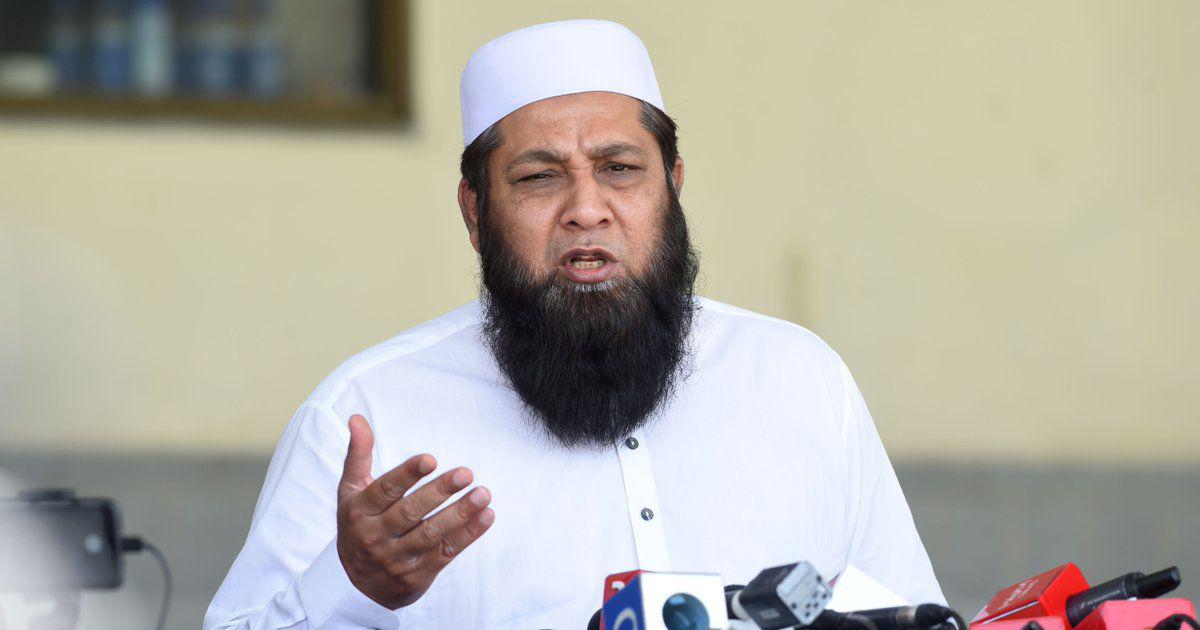 Pakistan former cricketer Inzamam Ul Haq recently has named three best batsmen on his youtube channel. The veteran player believes that these three had changed the perspective towards the game of their respective era. He has mentioned the names of player from each era who changed the style of playing the game with their aggression and innovation.

The first name in the Inzamam’s list is the veteran cricketer Sir Viv Richardson.  Pakistan former skipper said that he is the one who proved batsmen can play the fast bowlers at front-foot too. Actually, at that time batsmen used to play the fast bowlers on the back foot because of uneven bounce and with no helmet back. But Viv Richardson approached fearlessly his game on the front foot, which later became a norm in the game.

“3 players have changed the game of cricket, given it a new style. Years ago it was Viv Richards, who changed the game. At that time batsmen used to play fast bowlers on the backfoot but he showed everyone how to play them off the front foot. He taught everyone that fast bowlers can be attacked. He was an ever great player,” Inzamam said on his Youtube channel.

Thereafter Inzamam Ul Haq named the South African batsman AB de Villiers who totally changed the behaviour of the game. With his unorthodox batting style, he made the idea of scoring runs with a reverse sweep and paddle sweep.