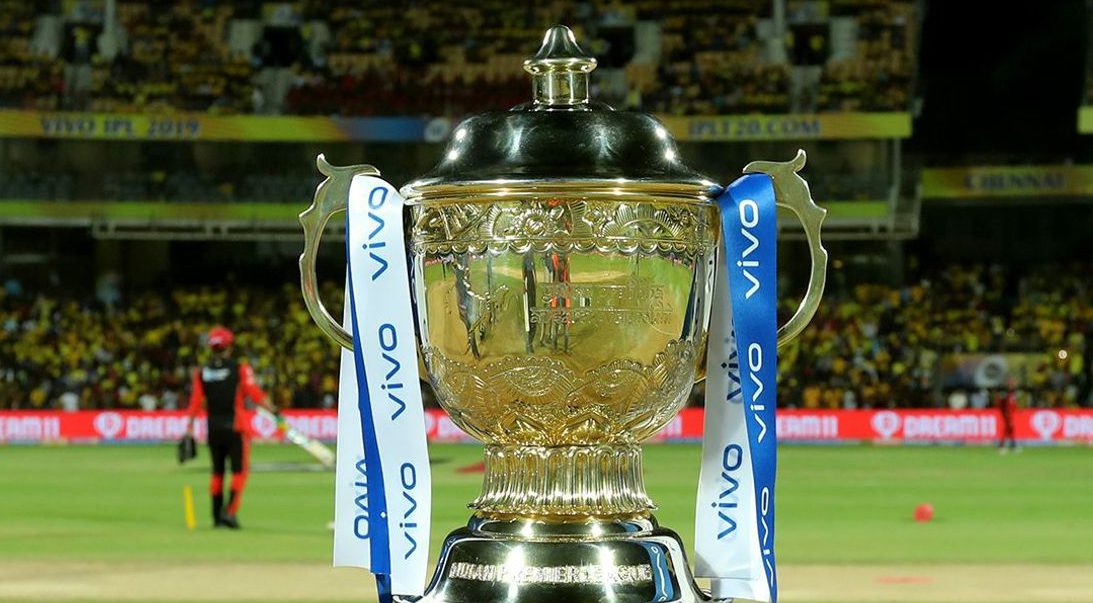 There have been recent developments over the scheduling of the 13th edition of the Indian Premier League (IPL), with reports that it could he held somewhere towards the end of September 2020 till November 2020. The start date for the same being September 26 and the finals to be scheduled on November 8. However, conflicts have arose between the league’s organizers and broadcast partners STAR India over the schedule and broadcasting.

STAR India Unhappy With Schedule
With the tentative schedule of IPL 2020 out, the dates seem to be unsettling the league’s broadcasting partners Star India. As it’s learnt, STAR India prefers to have the event scheduled during the festive season of Diwali is projected as a boost in revenues through advertising. However, an preponed end before the festive weekend is seen as a no gainer by the broadcaster.

BCCI Will Go Ahead Will Dates
Meanwhile, BCCI (Board of Control for Cricket in India) is set to go ahead with the dates that have been considered. The scheduled end date gives enough time for the players and the management to prepare for the tour of Australia that has been scheduled to start early December. Not to forget, a trip to Australia will force the players and staff into a mandatory 14-day quarantine as part of the precautions been enforced as part of the ongoing lockdown.

If things pan out as per the dates considered, the Indian team could leave for Australia as early as the 10th of November, after the end of the IPL. Giving them enough time to be quarantined and follow up with the match practice. The tour will see India and Australia go head-to-head in a four match series, with one being a day-night test match.