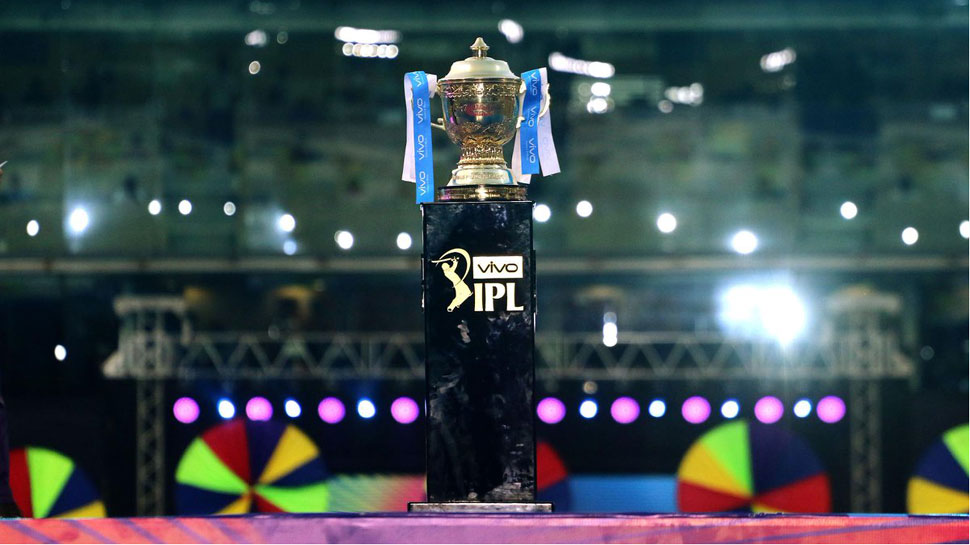 IPL 2020 is expected to start in April and from now almost 7 months are left. Franchises are trading players and also bringing in the new coaching staff. Recently, KXIP released their captain R Ashwin and he is set to join Delhi Capitals. After a humiliating season in 2019 Royal Challengers Bangalore has decided to part ways with head coach Garry Kirsten. RCB has brought in Simon Katich to replace Kirsten in the upcoming season.

IPL 2020 auction set to take place in December at Mumbai, although the date is yet to finalized. This will be a mini auction like 2019. That means the teams can retain or release as many players they want. In case of a mega auction, the teams can retain only 3 players and have to buy rest squad in the auction. The mega auction comes every 4 years.

However, teams to retain most of their players while the weak teams will look forward to strengthening their squads this December. In IPL 2020 auction, a franchise can spend up to 86 crore rupees. And by the end of the auction, every franchise must have 18 players in their squad. In IPL 2019 auction, 8 franchises spent 106.80 crore rupees on 60 players.

Last season of the Indian Premier League started before the usual time because of the World Cup and General Elections. But this time there is no such issue. The T20 world cup will follow IPL in October and the performances of players in the league to play a special role in team selection for the WT20.

Royal Challengers Bangalore, Rajasthan Royals, Kings XI Punjab were at the bottom of the table in last season. They will definitely eye the auction to bring in some big names. As Punjab has released their skipper this auction is going to be very important for them. While Rajasthan Royals’ star players like Ben Stokes and Jaydev Unadkat were a big flop in the last season. Also, Royal Challengers Bangalore has the weakest bowling line-up in IPL.