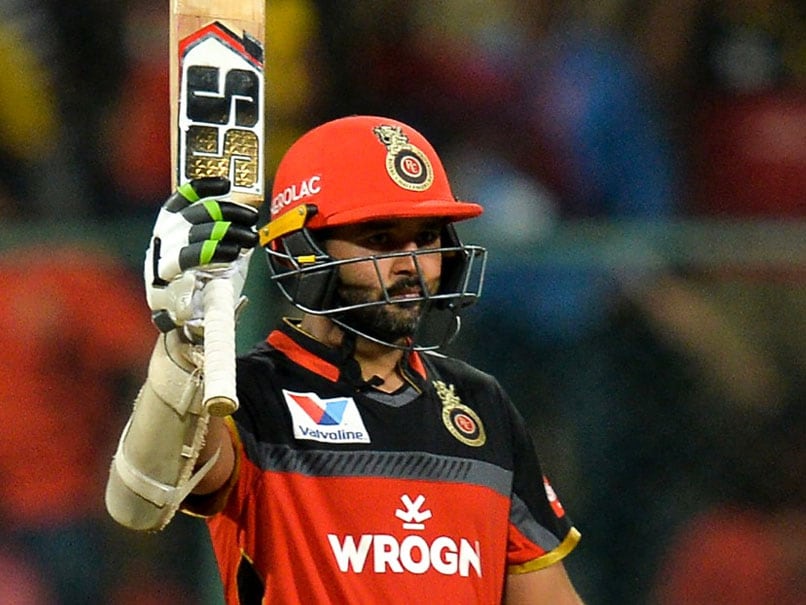 The 2020 season of the IPL unearthed several brilliant new stars to the world. The likes of Varun Chakravarthy, T Natarajan, Ruturaj Gaekwad, and Devdutt Padikkal, among several other players; made a home run of their golden opportunity and staked some really valuable claims for themselves.

Consequently, though the induction of these new promising stars meant that several other proven performers had to be relegated to the bench. So with the tournament now over, here we analyze a playing XI of all the bench players from the 2020 IPL.

The team’s star-studded top-order features the likes of RCB’s Parthiv Patel and MI’s Chris Lynn. Despite having a decent IPL record behind themselves, neither were able to break into the playing XIs of their respective teams.

In this squad, though, they’ll have some important roles to play; Parthiv has a tendency to start slow and take his innings deep (average of 26.3 since 2018), which suits him well in an anchor role. Also offers a stable wicket-keeping option.

Lynn, meanwhile, is poised to be the team’s aggressor at the powerplay- thanks to his high T20 strike rate of 142.88. Two different batsmen, assuming quite different roles, but complementing each other superbly at the top.

Just when you thought the batting couldn’t get any better,  the team’s troika of middle-order batsmen stake a  strong claim for recognition. Rajasthan Royals’ Manan Vohra features one-down; a demotion from his preferred opening position, but a good platform to give an exhibition of his flamboyant batting skills, nonetheless.

KKR’s Siddhesh Lad slots in next at number 4. His 1-match long IPL career offers a bleak sample space, but in the domestic circuit, Sid Lad has been a proven customer for Mumbai in the shortest format.

Finally, there’s Tim Seifert, yet another KKR player, nailing the three-down and wicket-keeper’s position in the team. Seifert’s versatility to bat at any position and keep the scoreboard ticking with his power-hitting makes him a vital asset to any T20 side. Thankfully, he’ll get his chances to shine for this uncapped players XI.

The uncapped-XI’s batting juggernaut continues down to the lower-order, as Pawan Negi and Keemo Paul slot in as the team’s primary all-rounders. Yuzvendra Chahal and Washington Sundar’s stellar run for RCB didn’t allow Negi to break into their playing XI this time around. But his strong T20 credentials in the domestic arena (96 wickets @ 23.59) make him a top-pick for this particular side.

Joining Pawan, is Delhi Capitals’ mercurial quick-bowling all-rounder, Keemo Paul. The 22-year-old Guyanese pro had a strong season for the Amazon Warriors in the CPL 2020; where he picked up 9-wickets at a healthy average of 23.88. Additionally, he also played a few breezy cameos with the bat, which were vital in Guyana’s third-place finish in the CPL.

A young and impressive, 4-man strong bowling lineup rounds of the uncapped playing XI’s team. Rajasthan’s Akash Singh and Punjab’s Ishan Porel will lead the team’s pace bowling attack. Both these domestic stars enjoyed praise-worthy campaigns in last year’s under-19 World Cup and the Ranji Trophy respectively, which warrants them a place in this promising side.

20-year-old Delhi Capitals leg-break bowler Sandeep Lamichanne, ironically, stars as the leader of the team’s bowling attack. His T20 exploits all around the world have been nothing short of fabulous; the most recent one being a 12-wicket finish in the 2020 CPL season. Finally, there’s Chennai’s budding left-armer spinner, R Sai Kishore, who’ll complement his Nepalese spin-twin. Sai was the leading wicket-taker in last year’s Syed Mushtaq Ali Trophy, which makes him the clear-cut choice as uncapped XIs local spinner.