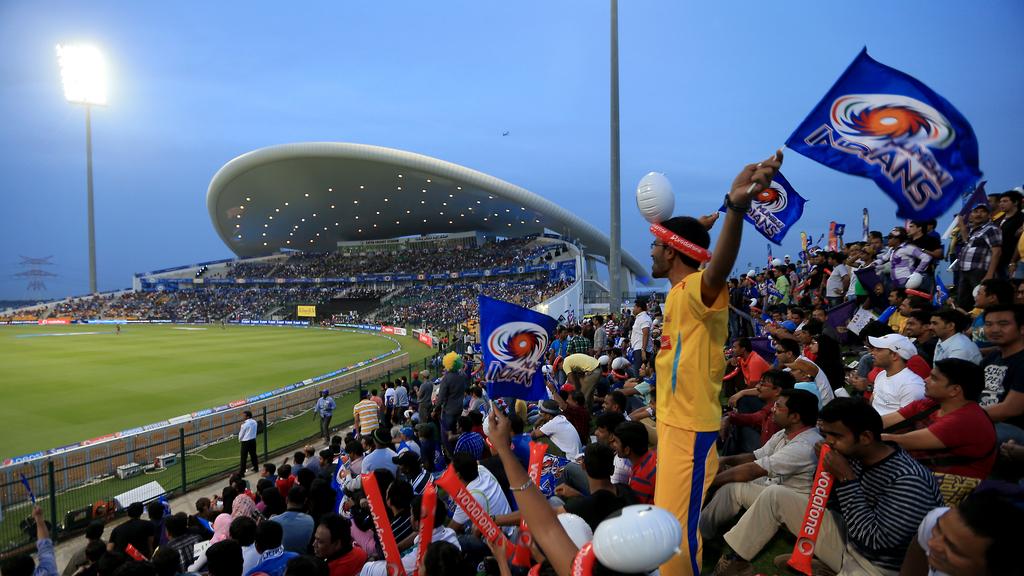 There was some respite for franchise owners of the Indian Premier League (IPL) who learnt of some developments on scheduling the next edition of the league. The 13th edition of the Indian Premier League which has already been postponed but not cancelled yet due to the ongoing pandemic could finally see some light and be move to the United Arab of Emirates (UAE) in September of 2020.

UAE For IPL 2020?
The 13th Edition of the Indian Premier League (IPL) is not yet cancelled and is indefinitely postponed to a future date. Which means fans can still be treated to some cricket action from the cash-rich league. As reports came in of the World T20 been cancelled, it created an opening for the BCCI (Board of Control for Cricket in India) to go ahead and schedule the IPL. But with restrictions imposed in India due to the ongoing pandemic, a move could see the IPL been played on foreign soil, and a running candidate to hold this year’s edition would be the gulf nation of UAE. As reports came in, the franchise owners agreed upon the decision to move the league out of the country, if the need arises.

UAE Is A Suitable Alternative Option
The UAE has partially hosted an earlier edition of the IPL in 2014 and that makes it a suitable choice this time around if the league has to be moved out of India. The venues, although located in three different cities are still in close proximity when it comes to travelling. Accommodation will be provided keeping in mind the utmost well-being of teams. The IPL generates a huge share of its income through broadcasting, so matches being played behind closed doors shouldn’t be a concern; the fan-filled atmosphere in the stadium will be missed. In terms of revenue, the league is expected to rake in the numbers its been earning over the years.

The only concern put forth by one of the team owners was the lack of preparation time for players, especially the Indians. As players from West Indies Australia, England and New Zealand will come into the league with some cricket time having played after the lockdown is been partially lifted in some countries.