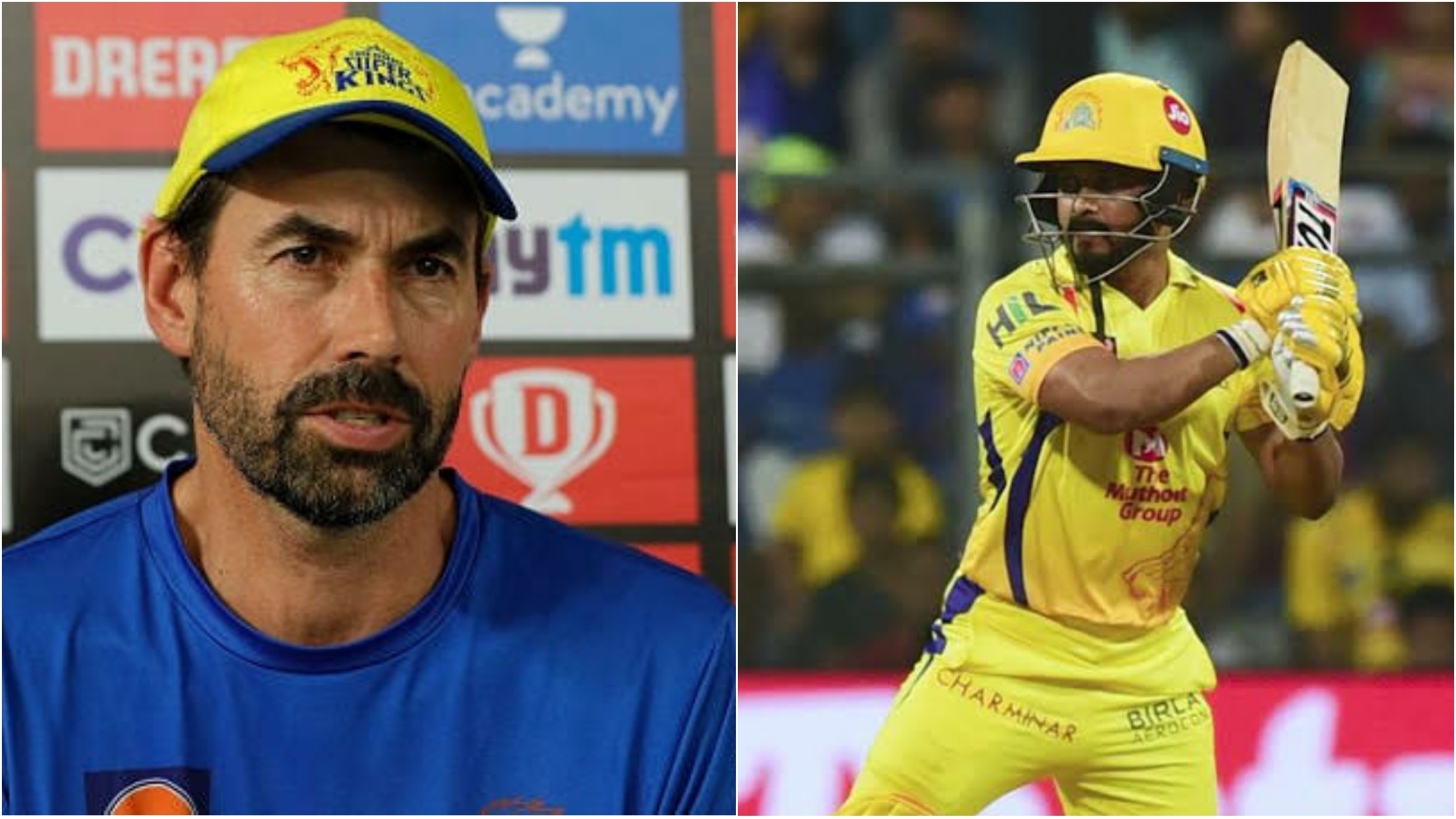 Wednesday’s group stage IPL 2020 match between the Kolkata Knight Riders (KKR) and Chennai Super Kings (CSK) saw the men-in-purple pull off a stunning, 10-run heist over their whistle-podu rivals to register their third win of the season.

It was a heist in the truest sense of the word; chasing 168, CSK were 99-1 at the 12-over mark and looked set to collect their 2-points from the game. But that wasn’t to be- as KKR’s gamble of bowling their spinners off in the backend of the innings played to perfection. MS Dhoni (11 off 12) and Kedar Jadhav (7* off 12) seemed stifled against the KKR spin-attack; neither could keep up the increasing run-rate and batted far less responsibly than they should have had. Ultimately, their disappointing batting-show ended up hurting the team’s cause and denied CSK some much-needed progress on the points table.

Jadhav, especially, bore most of the blunt for Chennai’s defeat. The seasoned Maharashtra batsman has looked woefully out of form this season; across 6-innings, Jadhav has managed to accumulate a grand total of 58-runs at a less than run-a-ball strike rate. But his atrocious innings last night crossed the proverbial line-in-the-sand, and CSK fans seem eager to have him replaced for the remainder of the season!

Some more practical fans, however, haven’t been as concerned with Jadhav’s tentative future at Chennai; they are more curious as to why the team decided to bat him at a promoted position. Against KKR, Jadhav walked into bat at number 6, while the likes of Dwayne Bravo and Ravindra Jadeja- proven match-winners with the bat- stayed back in the hut. The decision to bat Kedar ahead of them failed, obviously, and has drawn much flack from fans and pundits alike.

It came to a point when CSK head coach Stephen Fleming decided to address the matter comprehensively. Speaking to the media at the post-match conference, Fleming revealed that the team expected Kedar to take on the spinners and ease the chase for his team. Kedar has had moderate success playing that late finisher’s role for the Indian national team; which was precisely the reason why CSK tried to slot him at number 6.

“Wanted Kedar to take on the spinners, play like a late-finisher”- CSK head coach Stephen Fleming

“At the time, we thought that Kedar could play the spinner well and dominate. We hoped Jadeja (and Bravo) were there to come and finish if needed. But in the end, there was too much work to do and we fell short,” Fleming observed. “We’ve got so much batting resources. Kedar is a late middle to late batter for India. We could have gone a whole lot of different ways. Today Kedar had some balls but that didn’t work out. You always put players in different areas and that’s just when you have so much batting talent to choose from. It’s one of the things we look at, but it’s all in hindsight.”

Further, the ex-New Zealand captain also lamented on his openers being unable to stay unbeaten and see off the chase. “If we could have got one of those players to 75-plus and continued that partnership for another maybe four or five overs, the game might have been a lot different. Kolkata hung in there long enough to put pressure on us and we just couldn’t accelerate. We feel disappointed that we let it slip,” he concluded.