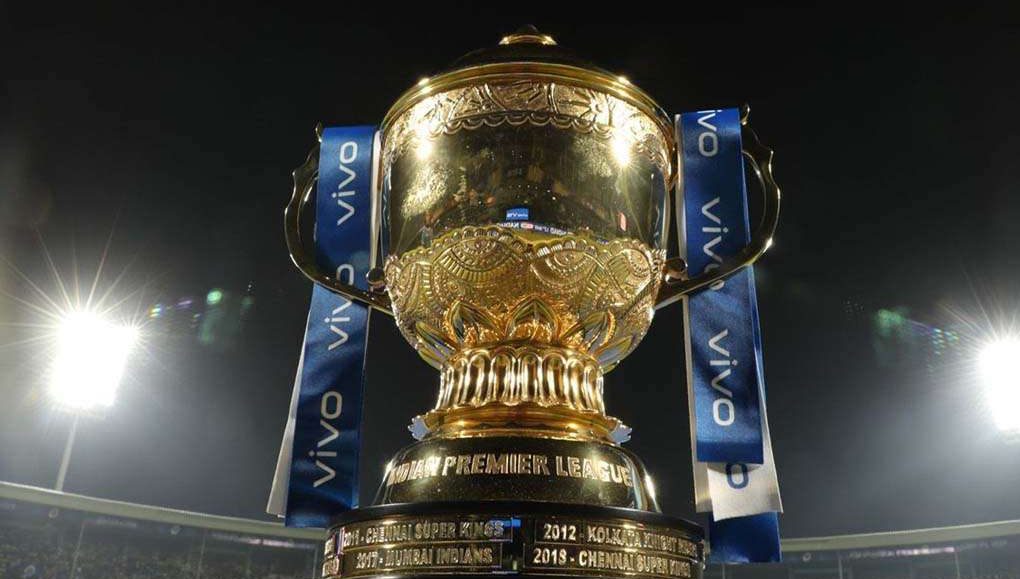 The 2020-edition of the IPL is all set to commence from 19th September in the United Arab Emirates (UAE). However, some recent developments in the Chennai Super Kings (CSK) camp have left the organizers in a precarious situation. Last week, as many as 13-staffers from the CSK camp, returned positive COVID-19 test results; which has left the tournament’s whole schedule in a limbo. As it presently stands, the Board of Control for Cricket in India (BCCI) has still not decided which teams are going to feature in the IPL 2020 first match, leaving the franchises and their fans in a position of uncertainty.

As per reports previously released, originally the Mumbai Indians (MI) and CSK were going to feature in the season-opener. MI and CSK are, arguably, the two most-popular IPL teams; so it made commercial sense to start the new season with Rohit Sharma’s side taking on MS Dhoni’s team. However, with the recent reports of COVID-19 in the CSK camp, they’ll have to extend their quarantine period by at least two more weeks. Hence, it has now become more than likely that some other team will replace them to feature in the inaugural game.

Which team will play in IPL 2020 first match?

Question is- which team will replace CSK? Reliable sources from The Times of India (TOI) have reported that the Royal Challengers Bangalore (RCB) looks first in line to play the opening match against MI. The BCCI wants the season-opener to be a star-studded affair, hence they want Virat Kohli’s side to feature in the game. “It could be RCB because, in the first match, you’ll need star players on the field. If MS Dhoni is missing, then it has to be Virat Kohli,” they quoted an anonymous BCCI source saying.

Interestingly, Mumbai Indians’ skipper Rohit Sharma made a tweet a few days back which implied that CSK and MI would’ve played the first match. On the evening of 15 August, just hours after Dhoni had announced his international retirement, Rohit had tweeted:

One of the most influential man in the history of Indian cricket👏His impact in & around cricket was massive. He was a man with vision and a master in knowing how to build a team. Will surely miss him in blue but we have him in yellow.

See you on 19th at the toss @msdhoni 👍😁 pic.twitter.com/kR0Lt1QdhG

However, with all the issues going on the CSK camp, that premise now seems more or less moot. 13 of their staff-members- including pacer Deepak Chahar and wicket-keeper Ruturaj Gaekwad, tested positive for the Coronavirus. Furthermore, batsman Suresh Raina had to leave the team and return home for personal reasons. Suffice to say, CSK’s campaign has started on a slow-note.