IPL 2020 is finally happening and we can’t keep calm 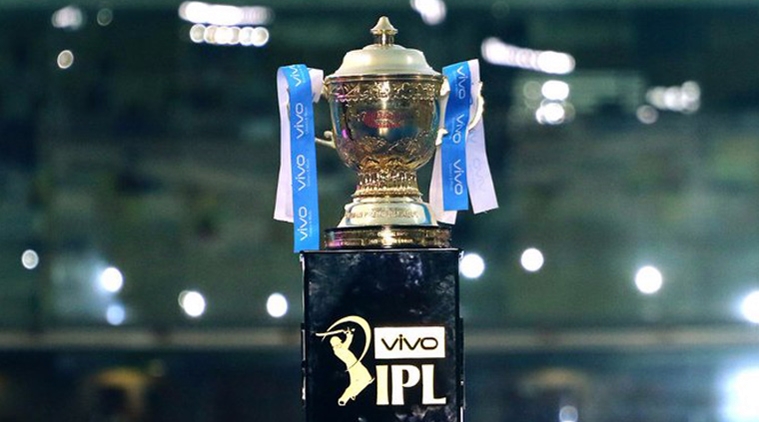 While the world is still fighting Coronavirus, cricket across the world is coming back to normalcy. International cricket started with the England VS West Indies test series, and now there is another good news for all the cricket fans around the globe as IPL is finally going to happen.

According to several reports, BCCI has finally picked the nation that will host IPL 2020. Earlier, it was reported that the league could go outside India. The major contenders to host the IPL were either UAE or Sri Lanka. Now, if reports are to be believed, BCCI has locked in UAE as the host for the 13th edition of IPL.

UAE had hosted the seventh season of the league in 2014 as well due to General Elections in India. In the light of the ongoing Coronavirus pandemic, the matches will be played without any audience in UAE too. “That’s not a problem. IPL is more made for TV and the gate receipts will not be as much even if the crowds come in,” a team owner told the Outlook.

The conditions in UAE are very similar to India

If we look at the conditions in UAE, they are very similar to India and the distance between the stadiums in Dubai, Sharjah and Abu Dhabi is pretty close, which is an important aspect for the BCCI.

“The stadium has nine wickets on the top in case a large number of matches have to be accommodated within a smaller time-frame. We will not be scheduling any matches there to keep the wickets fresh,” Salman Hanif, Head of Cricket & Events of Dubai Sports City, told Gulf News.

The tournament will start from September 26 and will go on till November 6. However, we will have to wait for the detailed schedule for the season as its likely to be released in the first week of August. The Indian cricketers will have a five-week training camp ahead of the league.

After the training camp is over, the IPL franchises will be allowed to organise training camps of their own before the tournament actually starts from September 26.