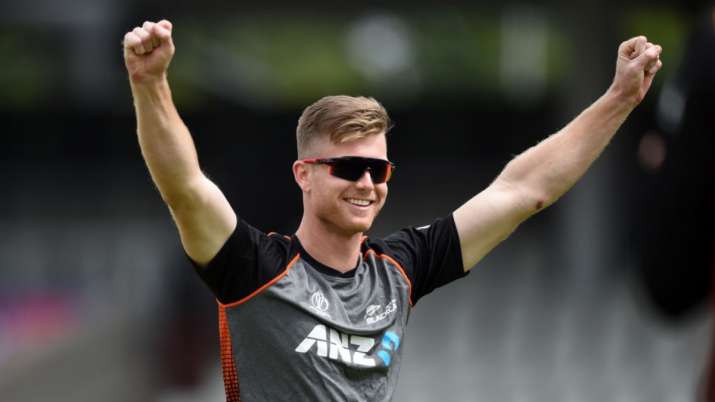 While criticizing KXIP’s team selection tactics, Aakash Chopra questioned Neesham’s place in the KXIP playing XI. Chopra feels that Neesham neither bowls in powerplay nor he bats in top-four, and hence persisting with Neesham doesn’t make much sense for KXIP. Concluding his point, Chopra affirmed that KXIP is playing a player who isn’t a match-winner for them.

“They play Neesham, an overseas fast bowler, who neither bowls in the powerplay nor in the death overs. He is neither a great finisher nor a big batsman who bats in the top four or five. So why is Kings XI Punjab playing him? You are playing a player who is not really a match-winner,” said Aakash Chopra on his YouTube channel.

In the game against Mumbai Indians, KXIP did make a few mistakes. Selection howls were some of them as many cricketing pundits and viewers around the world question selection tactics.

Well, much true to Chopra’s words, James Neesham is yet to make a mark in IPL 2020. The allrounder has just scalped one wicket in IPL 2020 thus far. Besides, with the bat, he has notched-up only seven runs.

James Neesham was quick to respond. Neesham didn’t take it up voluntarily. Rather, Neesham responded after a twitter user tagged him in a post reflect Aakash Chopra’s comments. Neesham highlighted Chopra’s record while taking a dig at him for the latter’s comments. James tweeted, “Averaging 18.5 striking at 90 doesn’t win many matches either (ending the tweet with laughing emojis).”

Neesham, while taking a sly dig at Chopra, highlighted the Indian player’s not-so-good T20 career. Chopra has played 21 T20 games and has managed to score 334 runs at an average of less than 19. Nonetheless, Chopra is known to take constructive criticism as in the past the Indian cricketer has accepted that he wasn’t a skilled T20 cricketer and also explained why he failed in IPL.

Talking of Neesham’s performance, Chopra is wrong here as the NZ allrounder will have to bring more to the table. Pending the fact that overseas players face immense competition in IPL, his place could be in deep waters. More so, KXIP will look to make a few changes to their XI for their upcoming game as well.