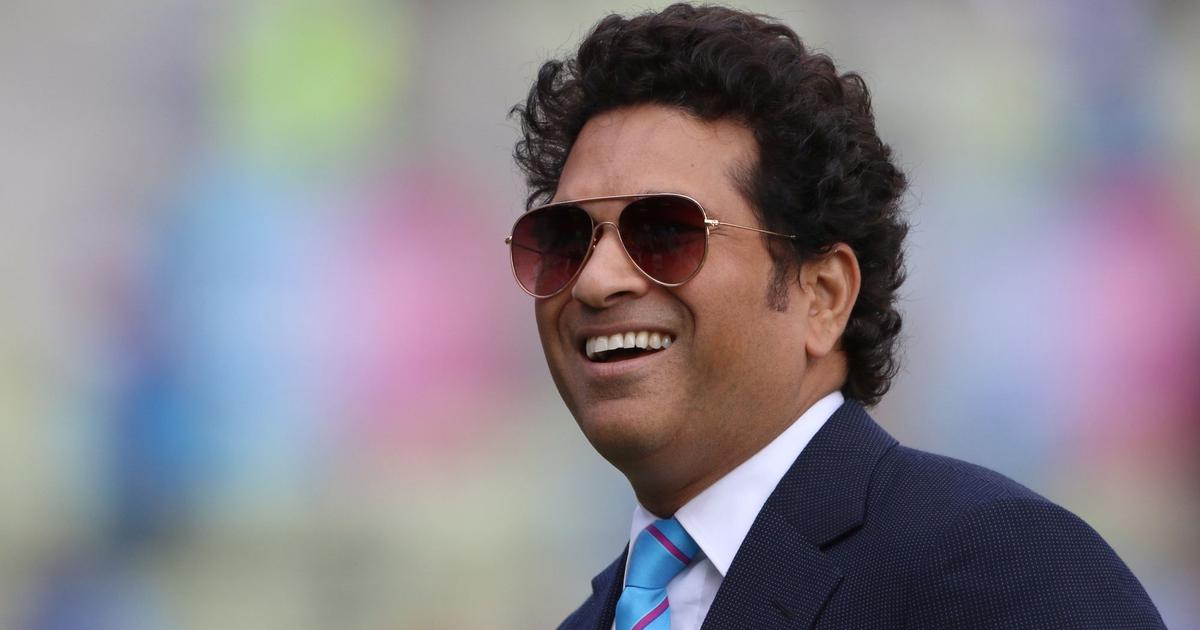 Sachin Tendulkar tweeted his disagreement with the decisions made by KL Rahul in yesterday’s game between MI and KXIP. The batting legend scrutinized Rahul’s strange captaincy move during the first innings of the game.

KL Rahul called it right at the toss time and decided to put MI to bat first. Rahul’s KXIP started with a bang, as Sheldon Cottrell removed Quinton de Kock in the very first over of the game. Besides, Shami’s excellent throw from the short fine-leg sent Suryakumar Yadav back to the pavilion. This reduced MI to 21 for the loss of two wickets.

Nonetheless, Rohit Sharma jumped to the occasion as he raked-up 70 runs from 45 balls to take MI to set up the foundation for MI. Kieron Pollard and Hardik Pandya finished the innings for Mumbai as they scored more than 80 runs in the last five overs of the innings.

Chasing the humungous target of 192, KL Rahul and Mayank Agarwal opened the innings for KXIP. They went off to a good start, but, Bumrah’s incoming delivery castled Mayank. Agarwal’s wicket put KXIP in not so commanding position as they couldn’t recover from that. Nicholas Pooran tried to get KXIP back on the track but failed to do so. Besides, Maxwell didn’t star for KXIP as well.

Thus, on the back of the combined efforts of Rahul Chahar, Krunal Pandya, Jasprit Bumrah, and James Pattinson, MI reduced KXIP to a total of 143 for eight at the end of 20 overs.

Sachin Tendulkar, soon after the end of the first innings, tweeted while applauding Mumbai’s batting and critiquing KL’s captaincy. Tendulkar in the tweet tried to highlight that it was not a good option to give last over to a spinner. In the final over, bowled by Gowtham, MI amassed 25 runs.

Well, KL Rahul squandered the remaining quota of fast bowlers in the middle-overs. This move forced him to persist with spinners and Neesham in the penultimate session of the game. It was certainly an error on Rahul’s front.

“191 is a very competitive total on this ground. Brilliantly paced inning by @ImRo45. An off-spinner to bowl against @hardikpandya7 and @KieronPollard55 in the 20th over!,” tweeted Sachin Tendulkar while ending his tweet with a facepalm emoji.

191 is a very competitive total on this ground. Brilliantly paced innings by @ImRo45. An off spinner to bowl against @hardikpandya7 and @KieronPollard55 in the 20th over! 🤦‍♂️#KXIPvMI #IPL2020