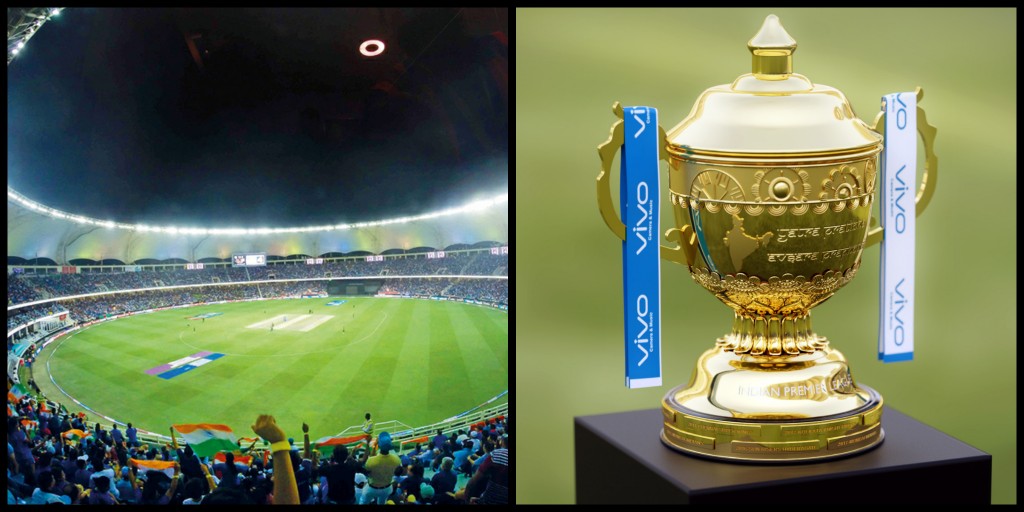 Rapidly increasing COVID-19 cases in the country have brought cricket to halt. The government is not in favour of giving permission to organise any cricket matches in India in the wake of the pandemic. IPL 2020 season is affected by the pandemic. However, now there is a silver lining as UAE has given an offer to BCCI to organise IPL in Dubai and other cities of the Arab country. Here you will find the list of Cricket Stadiums in UAE where IPL 2020 is going to take place.

The governing council of the cash-rich league has accepted this offer. As ICC postponed 2020 T20 World Cup, now BCCI has September-October window to host full-fledged 60-match tournament. Now the cricketing body has applied for permission from the Indian government and will decide the future course of action in the next general council meeting.

This will not the first time that UAE will host the biggest T20 league. Prior, initial matches of IPL 2014 season were played in Dubai, Abu Dhabi and Sharjah. UAE has 3 international cricket stadiums and most of the matches of T20 league to be played there. However, it is likely that the matches to be played behind closed doors so the stadiums with less capacity can also come in play. Here are the top 5 stadiums of United Arab Emirates.

Sheikh Zayed Cricket Stadium, Abu Dhabi: This is one of the three international cricket arenas in UAE. The stadium has a seating capacity of 20,000 people. This is also a test venue so the boundaries of the ground are bigger than a normal Indian stadium. 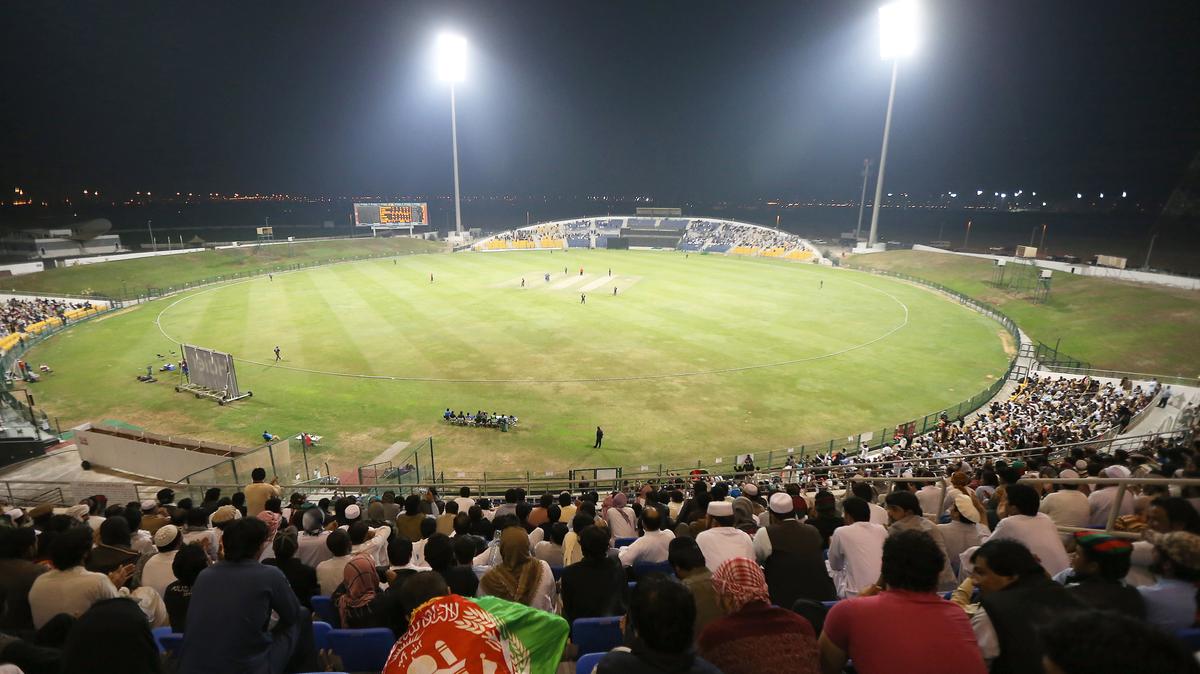 Earlier, 7 IPL matches have been played in this stadium. Chasing in this stadium is difficult. However, the biggest total in the stadium came during the chase when Kings XI Punjab chased CSK’s 205 runs. The lowest total in these seven matches recorded by RCB (70). In 7 IPL matches; 3 times batting first team won, 3 times batting second won while 1 match had been tied. 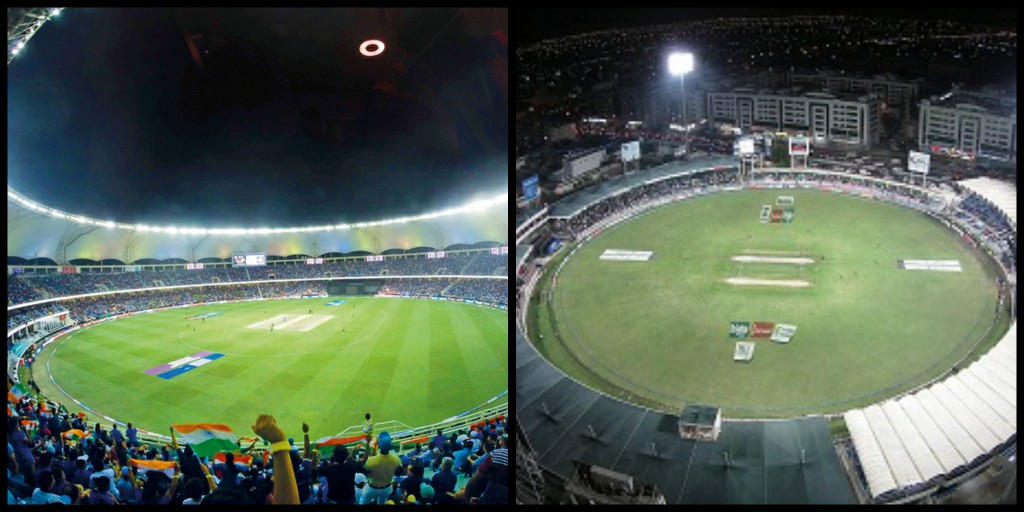 Sharjah Cricket Stadium: This is the 3rd biggest stadium in Emirates after Dubai and Abu Dhabi. It has a capacity of 17,000 people. Six matches of the cash-rich league have been played here. In which batting first team won only 2 while batting second won 4. KXIP have scored 193-run total two times here. Punjab franchise has a great record in UAE. They haven’t lost any match in the country.

Additional Stadiums: If IPL matches have to play in closed-doors then the stadiums other than Dubai, Abu Dhabi and Sharjah can come in play as hosting 60 matches in 3 stadiums will be tough. In this case, the ICC Academy Ground in Dubai might help BCCI. Tolerance Oval, Abu Dhabi is another domestic stadium of UAE.