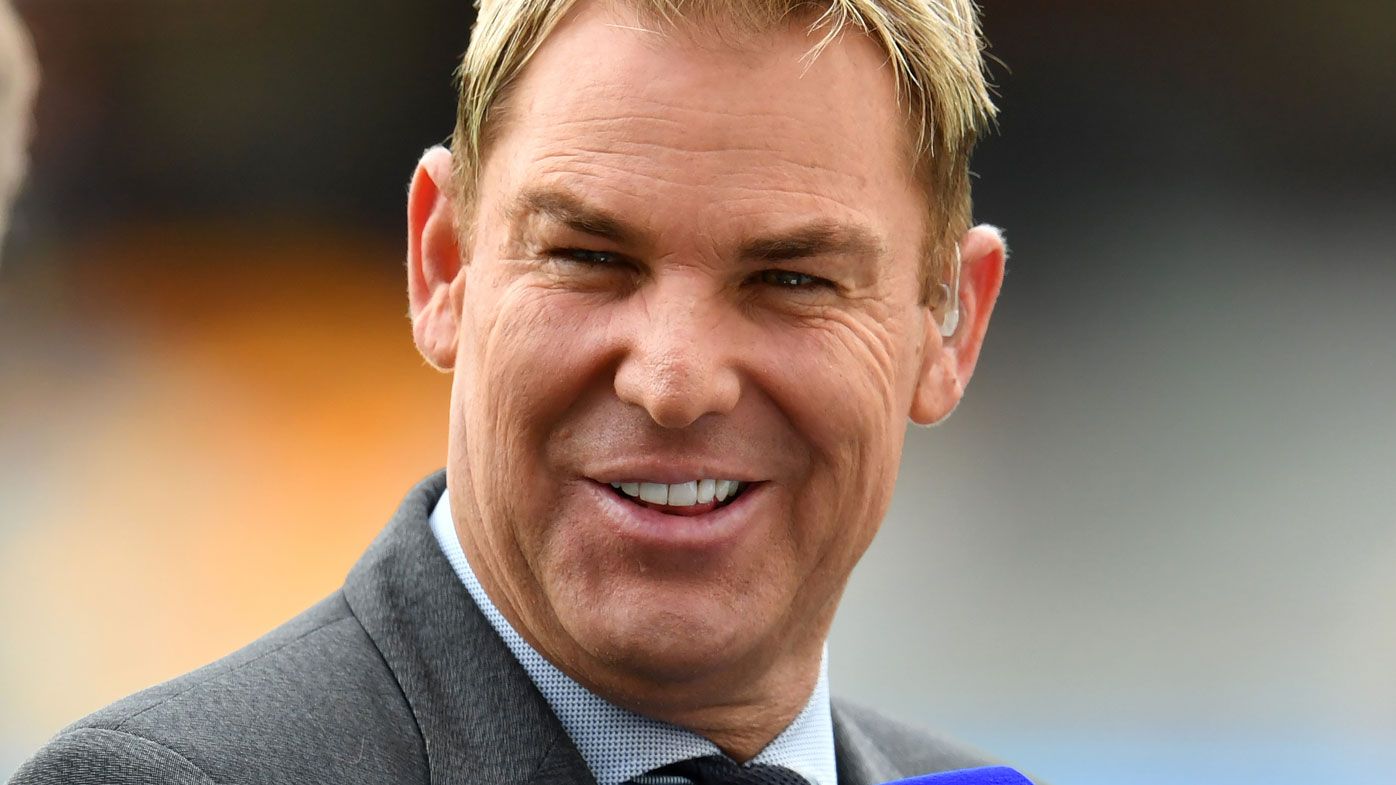 “Four teams, Rajasthan Royals. I think it”s hard to go past Chennai Super Kings they will always be there or thereabouts. I think Mumbai Indians will be there too, they have got a very well-balanced squad, and the fourth spot, I will probably have to lean towards Delhi Capitals. DC has got a lot of fire-powers so I think they will be the fourth team,” said Warne in an exclusive interview with PTI.

How the four teams have fared thus far?

Talking of Mumbai Indians, they are yet to make a strong mark in IPL 2020. MI has won only one game out of three games that they have played thus far. However, with plenty of match-winners by their side, they will bounce back in the tournament. They have played against CSK, KKR, and RCB thus far. Nonetheless, they tasted defeats against CSK and RCB. MI will be playing their next game against KXIP and will hope to get back to their winning ways.

Three-time IPL champions CSK hasn’t had a honeymoon start to the tournament. Chennai has won only one game out of the three games that it has played in IPL 2020 so far. CSK has played against MI, RR, and DC. CSK opened their account in IPL 2020 with a win against MI. However, since then, Chennai has lost against RR and DC. With their coming against SRH, CSK will hope to bounce back while strengthening Warne’s predictions.

Meanwhile, DC has had an excellent tournament thus far. Having played three games, Delhi summons to take the top position in the points table with two wins. Delhi started its campaign with a nail-biting win against KXIP. However, recently Delhi had to face a loss against SRH. With the coming game against KKR, Delhi will hope to get back to their winning ways.

Last but not the least, RR also holds an excellent position in the tournament with two wins from three games. Royals started their campaign with a comprehensive win against CSK. Nonetheless, the Royals faced heavy brunt in their last game against KKR as they lost the game by a heavy margin. However, with their next game against RCB, the Royals will aim to get on the winning track once again.