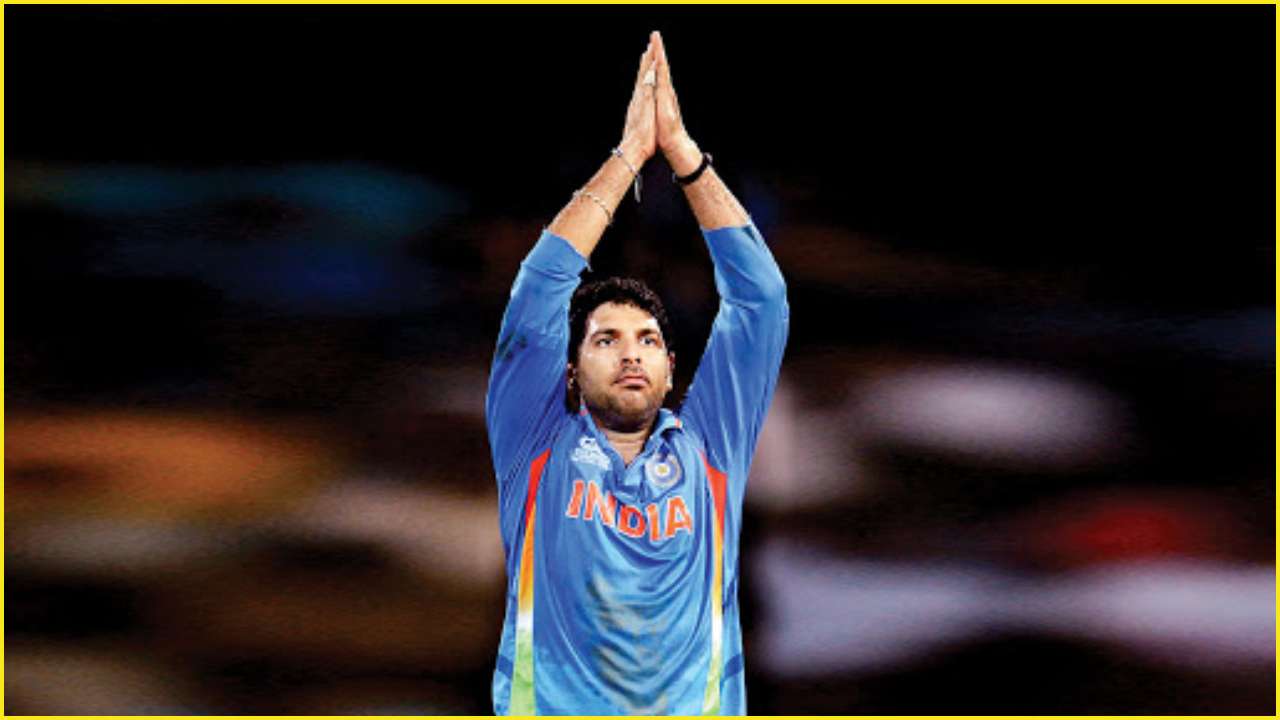 CSK and KKR came-up against each other for the 22nd match of the 13th edition of India’s cricketing carnival. Dinesh Karthik called it right at the toss time and decided to bat first. All eyes were on Karthik to see what changes he makes to the batting order.

Karthik, thus far in IPL 2020, has opted for a fluid batting line-up. Cricketing pundits raised questions over Karthik’s captaincy when he played Rahul Tripathi down the order in the previous game. However, in the match against CSK, Karthik opted to open with Tripathi and Gill, which paid-off very well for the team.

Cricketing pundits around the world appreciated Karthik’s move to open with Tripathi and Gill. Well, Sunil Narine has had a sub-par IPL 2020 while opening the innings for KKR. Hence, this change was much expected and much needed.

It seems that surprises are a scheme of things in Karthik’s captaincy style. More so, Dinesh Karthik surprisingly sent Sunil Narine before Eoin Morgan in the middle. With Rana’s walk back to the pavilion, everyone expected Morgan to come out. However, it was Narine who came out to bat.

As to the fans, the move surprised the English all-rounder Ben Stokes as well. Ben Stokes took to twitter to question KKR’s tactics to send Narine before Morgan. Yuvraj Singh came across Ben Stokes’ tweet and replied in funnily. “Yeah, it’s like yuvYuvrajfore stokes. Sometimes u got let the all-rounders go before, bowlers who can bat before a proper batsman to slog,” retweeted Yuvraj.

Yeah it’s like yuvraj before stokes 😂! Sometimes u got let the all-rounders go before , bowlers who can bat before a proper batsman to slog 😜!

Well, Narine did the job for the captain as he scored quick-fire 17 off just nine balls with a four and a six in his belly. Narine looked set to dismantle CSK’s bowling line. Nonetheless, an excellent effort by Jadeja combined with Faf’s brilliance sent Narine back to the pavilion.

Eventually, KKR won the game by ten runs after they completely turned around the game in the last ten overs of the match. Rahul Tripathi was adjudged Man of the Match for his quick-fire runs top the order.