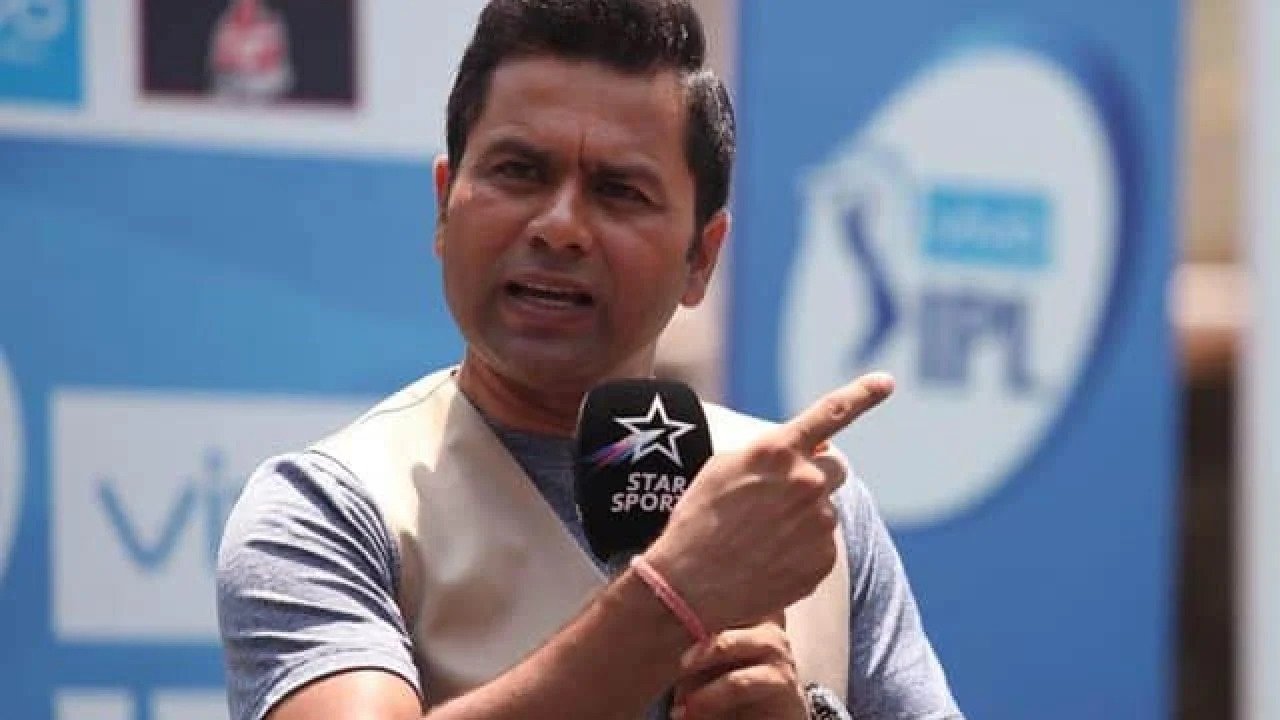 The preparations for IPL 2021 are in full flow. The authorities haven’t had ample time after the 2020 edition was postponed to September owing to the outbreak of Coronavirus across the world. However, they are making sure the 14th edition of the cash-rich league takes place in its regular window of April. All the eight teams recently released some of their players while retaining most of the big names.

The auction for 2021 edition of the Indian Premier League is going to be held on 18th February in Chennai. The teams have traded a few players in the IPL 2021 transfer window ahead of the tournament and the rest of the players will go under the hammer in the auction. The franchises will try and pick players in the auction who will consolidate their squad.

Talking about Royal Challengers Bangalore, Indian commentator and analyst Aakash Chopra feels that they might pick Karun Nair in the auction as they don’t have many Indian batsmen in their side. Nair had been a part of the Kings XI Punjab setup up until 2020, before he was released by the franchise. For the uninitiated, Nair was once a part of RCB in the year 2012-2013.

According to Chopra, Nair will be a good pick for RCB as it will help their middle-order. Royal Challengers Bangalore has been a star-studded side but hasn’t been able to perform to their potential ever since the inception of the tournament. They have never won the tournament and the skipper Virat Kohli has always come under scrutiny for the team’s performance over the years.

The official announcement hasn’t been made yet, however IPL is most likely to start from the second week of April. Kohli, along with the other Indian players, is preparing for the upcoming home-series against England currently.