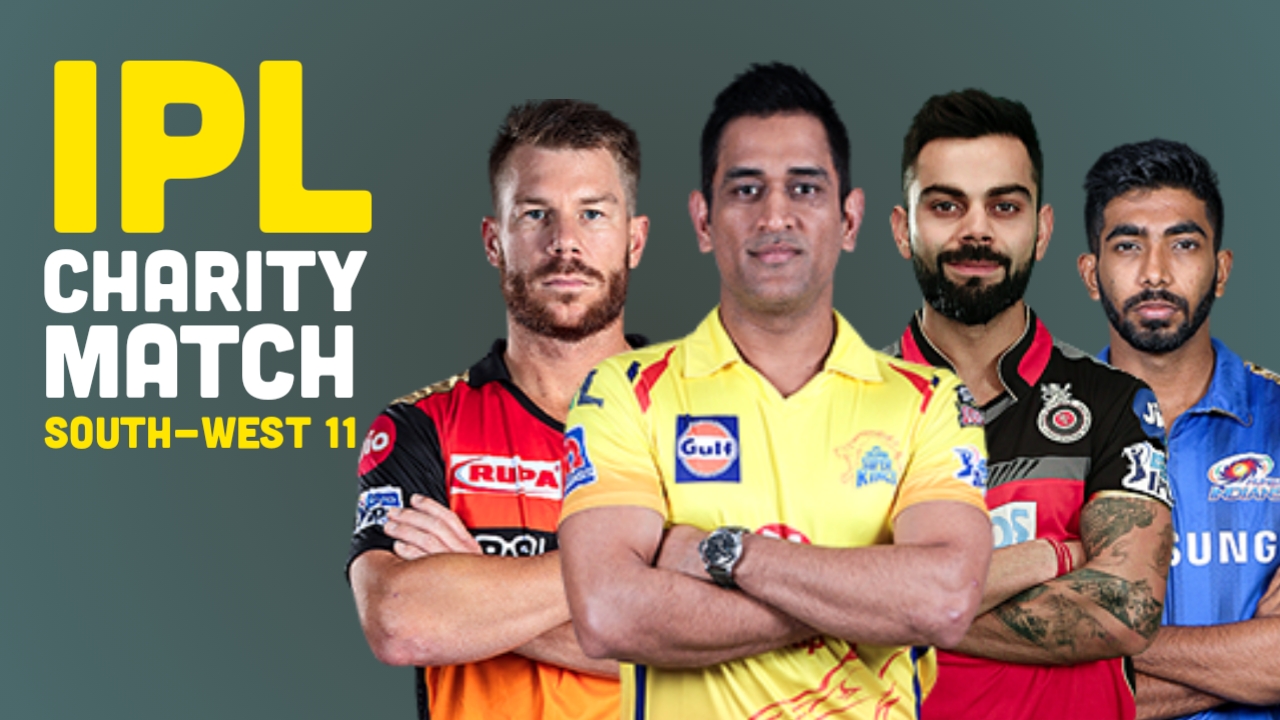 BCCI has announced that there will be an IPL charity match in the upcoming season. After Indian Premier League governing council meeting, President Sourav Ganguly revealed that two teams will play in IPL Star Match. The teams for the charity match will be formed combining the top players of IPL 2020. So far we have known that the 8 franchises to be divided into the two groups of 4 franchises each. Also, the match to be played three days before the start of IPL.

One team will have players from North East franchises which are Delhi Capitals, Rajasthan Royals, King XI Punjab and Kolkata Knight Riders. While the other team will have teams from South West franchises – Chennai Super Kings, Royal Challengers Bangalore, Mumbai Indians and Sunrisers Hyderabad. Here Below are the best combinations of both teams for IPL charity match.

1.Rohit Sharma: Rohit Sharma is one of the most dangerous openers as well as the most successful captain in IPL history. Sharma is also one of the most consistent batsmen we have seen since the first season. Rohit is currently the 3rd leading run-scorers in the history of the league.

2. David Warner: The Australian opening batsman is undoubtedly the best opener in IPL history. Not picking him for the IPL charity will be an awful decision. The 33-year old is the only player who won 3 orange caps in the Indian Premier Leagues history. 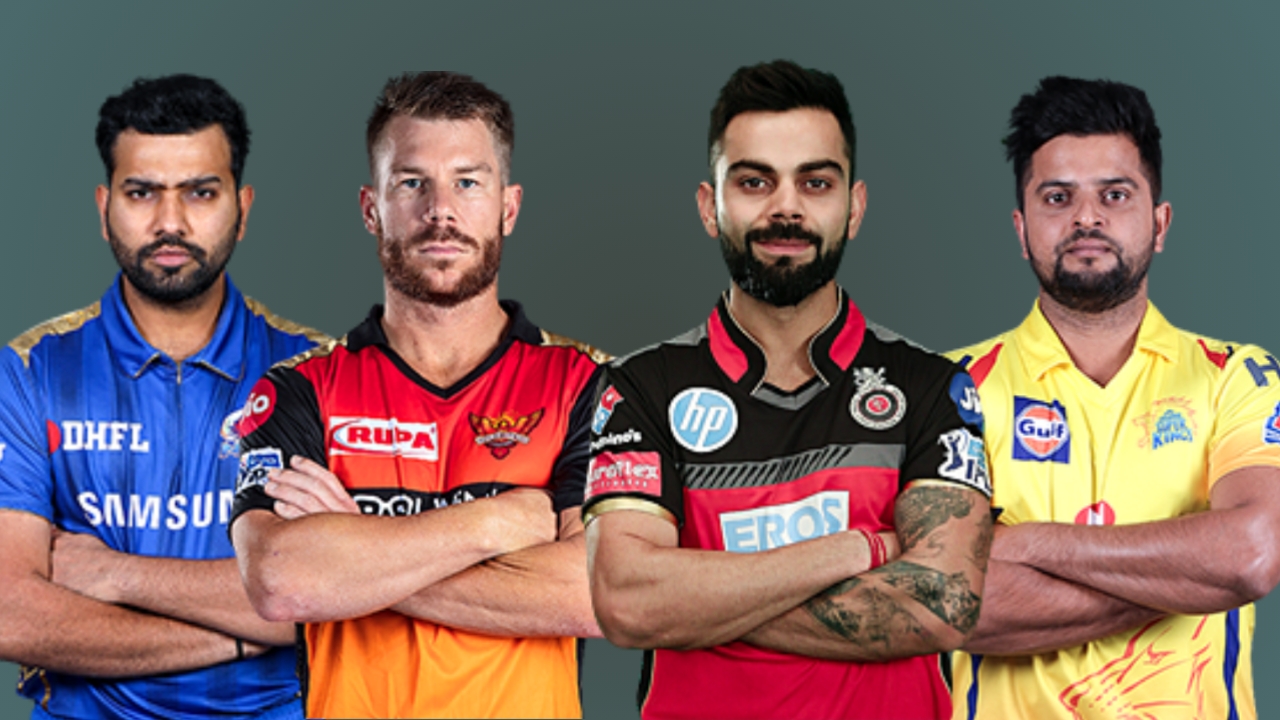 3. Virat Kohli: Virat may not have a decent record as captain in the T20 league. But as a batsman, he is untouchable. The 31-year old is currently the most run scorers after the 12 seasons of the league. Virat can play at no.3 position for the South West team in IPL charity match.

4. Suresh Raina: Another player which the team will not want to miss out is Suresh Raina. The CSK batsman is regarded as the most successful player in the history IPL. He is even called as Mr IPL as his consistency in every season. Raina is only the second player after Virat Kohli who has 5,000-plus runs in the cash-rich league. Not only as a batsman but the Chennai batsman can be a handy bowler. Also, his fielding abilities are not hidden from anyone.

5. AB de Villiers: If ABD is an option and you do not pick him, you will be foolish. Having de Villiers in IPL All Star match will provide extra strength to the batting of South West 11. The right-handed batsman is perfect T20 batsman and likes to rip apart any bowling attack.

6. MS Dhoni: There is no better captain than MS Dhoni in world cricket today. He has lifted the trophy 3 times for Chennai Super Kings. 38-year old can play the roles of captain, wicket-keeper and finisher perfectly. Meanwhile, he is out of the action since the World Cup and IPL charity match will be his comeback game. 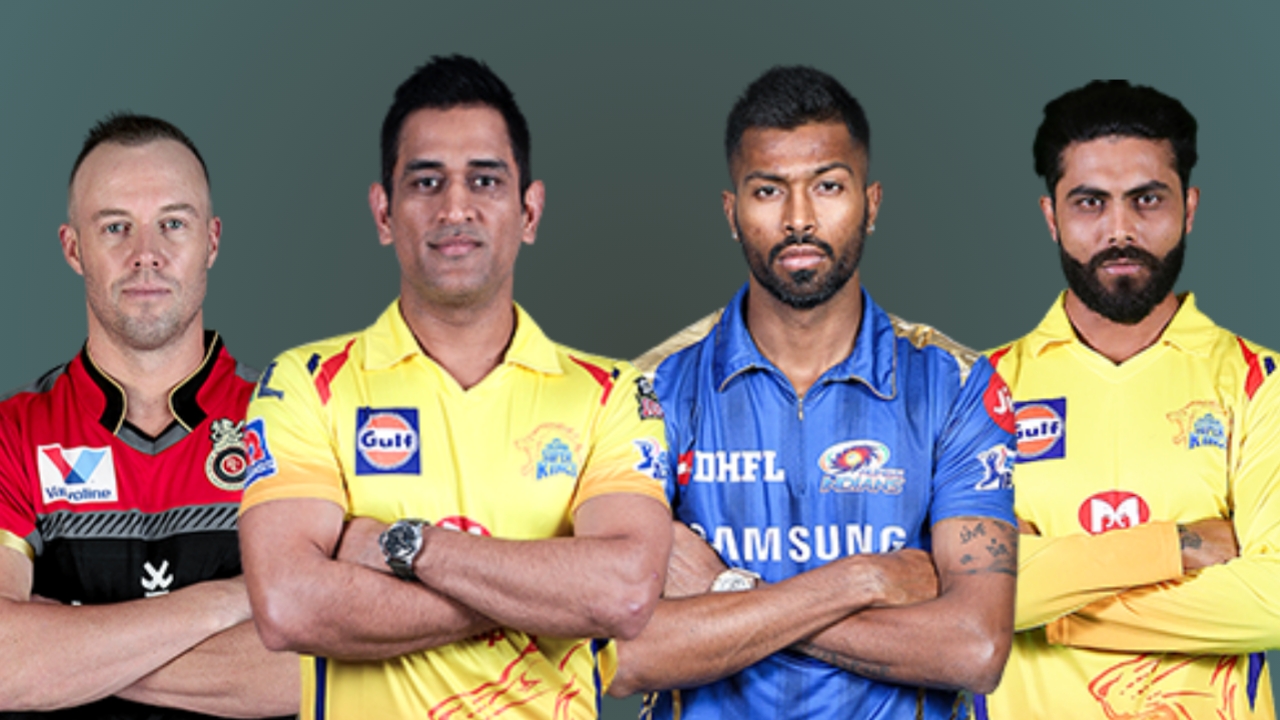 Middle and Down order for IPL Charity match (Pic – Twitter)

7. Hardik Pandya: The all-rounder is also out of the action due to injury. He missed out from India’s tour of New Zealand and the team India is definitely missing his presence. Although at present, he the best all-rounder India has. Mumbai Indians star is expected to be fully fit before the charity match of IPL. He possesses incredible power-hitting abilities and is effective with the ball. In the last edition, he scored 402 runs and picked 14 wickets in 16 games.

8. Ravindra Jadeja: Jaddu is go-to-man of MS Dhoni. Whenever the team needs a breakthrough the all-rounder put his all efforts to provide it whether it’s with bowling or fielding. He can play some quick knocks down the order. He is currently one of the best fielders and possesses the abilities to win matches just with his fielding.

9. Yuzvendra Chahal: One good leg-spinner on the side is very important in T20 cricket. Batsmen find them difficult to play as compared to off-spinners. Yuzvendra Chahal is one of the best leg-spinners around the world today and is playing a key role for RCB since the past few seasons. No IPL franchise would bench him in the charity match. 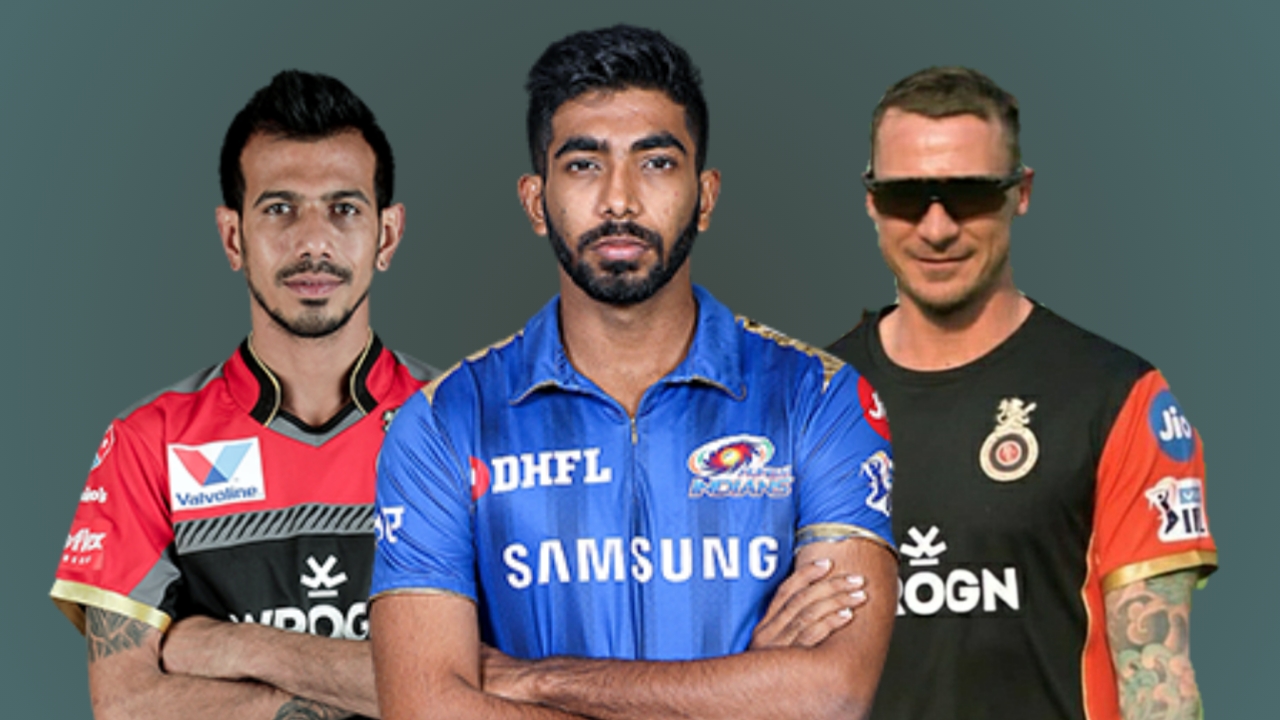 10. Jasprit Bumrah: He is regarded as the Virat Kohli of bowling because of his consistency. There is no better death bowler in world cricket today. Bumrah is one of the reasons behind Mumbai Indians’ 4-time IPL title wins. The 26-year old is the frontline bowler of the Indian team. In his career of 77 IPL matches, the pacer has 82 wickets. In the last season, he was the joint 5th highest wicket-taker with 19 wickets after Imran Tahir (26), Kagiso Rabada (25), Deepak Chahar (22), Shreyas Gopal (20).

11. Dale Steyn: Royal Challengers Bangalore have roped back the legendary pacer buying him for the 2 crore in the auction. Steyn’s speed is and accuracy is what which placed him above any other bowler nowadays. The energy which he brings to the field is what which makes him a must-have player for the IPL charity match.