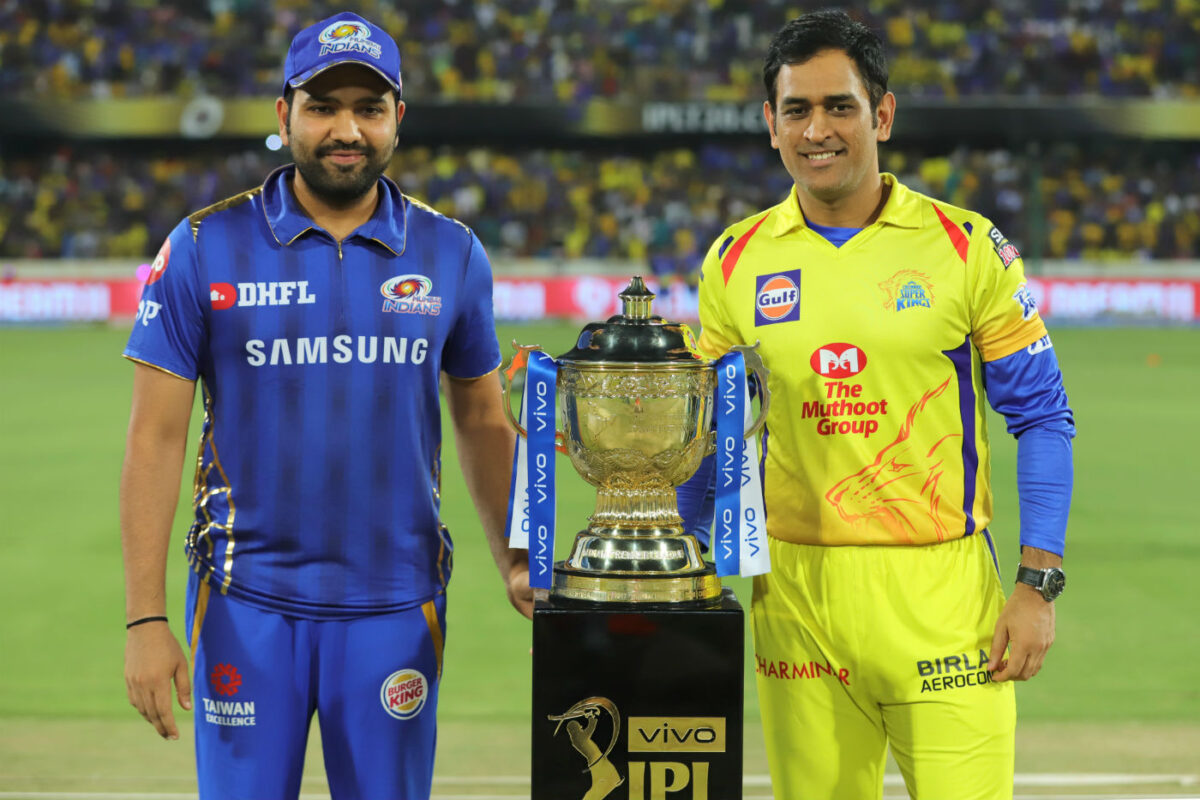 On Monday, BCCI President Sourav Ganguly announced the start date and the final match date of IPL 2020. Also, he told how the tournament will go ahead. Ganguly confirmed some new rules for the upcoming season which includes concussion substitute and no-ball rule. In the next IPL season there will be 5 double header. This year IPL will also see an All-Stars charity match in which top players of the world play.

Start & Final Of IPL 2020: After the IPL governing council meeting Ganguly confirmed that the IPL to kick start on 29 March and the match to be played on Wankhede Stadium, Mumbai while the final is also scheduled to play at the same ground on May 24.

New Rules: Sourav Ganguly announced concussion substitute rule in IPL 2020. According to this rule, if a player gets injured during batting, bowling or fielding then a player from the squad can replace the injured player for the rest of the match. Special umpire to keep eyes on bowler’s foot no-balls is another new rule which IPL will see this year.

IPL Double Header: This IPL there will be only 5 double header matches which means two matches to be played on a single day only 5 times. Before there was discussion about the change in timing of the matches. But the timing of the matches will be the same as the previous seasons which is 4:00 PM and 8:00 PM.

IPL All-Stars Match: The BCCI will also have an All Stars game between top international players before the start of IPL for a charitable cause. There were talks of the All-Stars match being played in Motera Stadium of Ahmedabad but the stadium is not yet ready for a match. The venue for the match is yet to be decided.