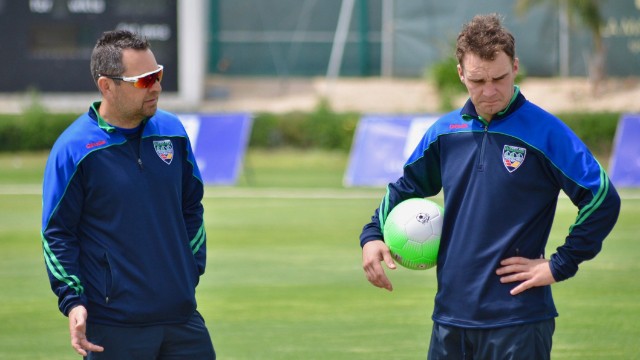 After a bad phase for cricket fans and cricketers, now slowly everything is getting normal. Different-different leagues are getting started to get back the cricket on the track. Meanwhile, Ireland Inter Provincial T20 Cup going to start from August 20, 2020, here you will get to know about the full schedule, where to watch live streaming and score of the league.

Ireland domestic tournament will feature four teams Leinster Lightning, North West Warriors, Northern Knights and the Munster Reds. These four teams will be going to compete for the Ireland Inter Provincial T20 Cup 2020. There will be 9 matches in the league between 25 August and 8 September. The tournament will lock its horn with the opening match between Northern Knights and North-West Warriors

In India, there will not be any tv telecast of the tournament. However, the matches of the Ireland Inter Provincial T20 Cup 2020 will be available on the official youtube channel of Cricket Ireland.

The second stage of the domestic Ireland cricket league will of the 50-over competition.