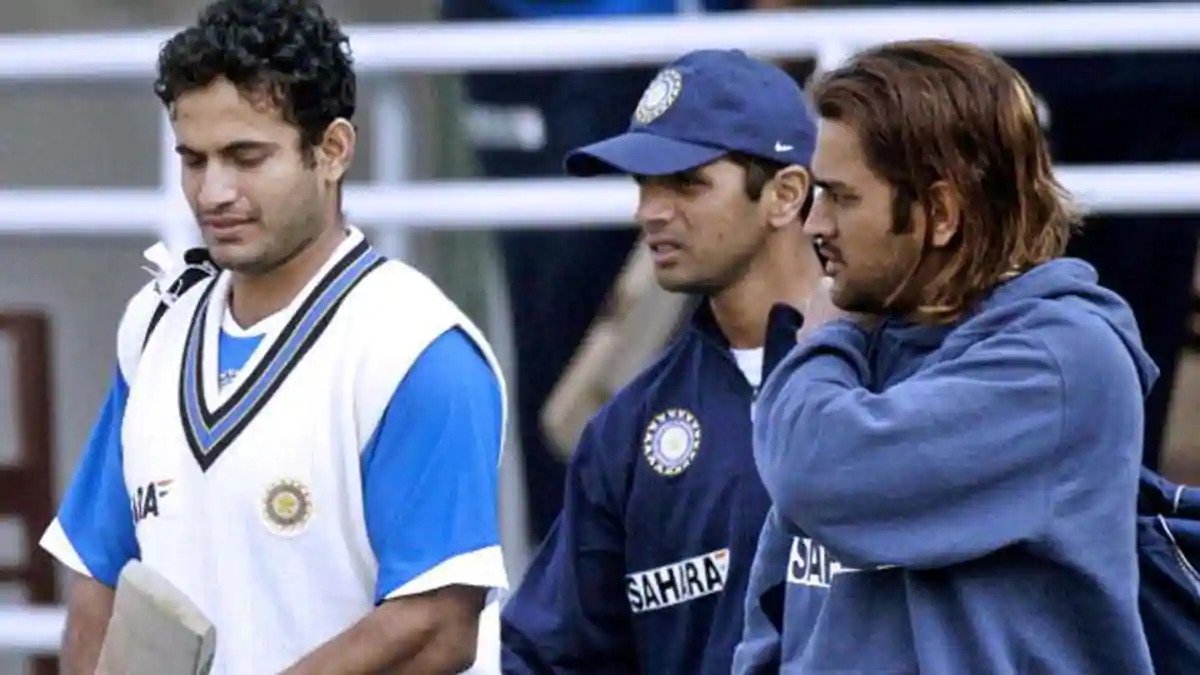 Fan Questions Pathan Over Team
Fans seemed upset over Sachin and Saurav’s exclusion from Pathan’s team of retired players. Some event vented their frustration at Pathan’s team selection on Twitter.

What about Dada and Ten?

Pathan Gives Fitting Response
Irfan Pathan though was quite intent with his team views and gave a fitting response to the fan. Per Pathan, Sachin, and Saurav, both legends of the game had gone their much-deserved farewell games. It’s no choice the two can be left out of a farewell game. ‘It’s a foolish thought to even have the two left out’, expressed Pathan.