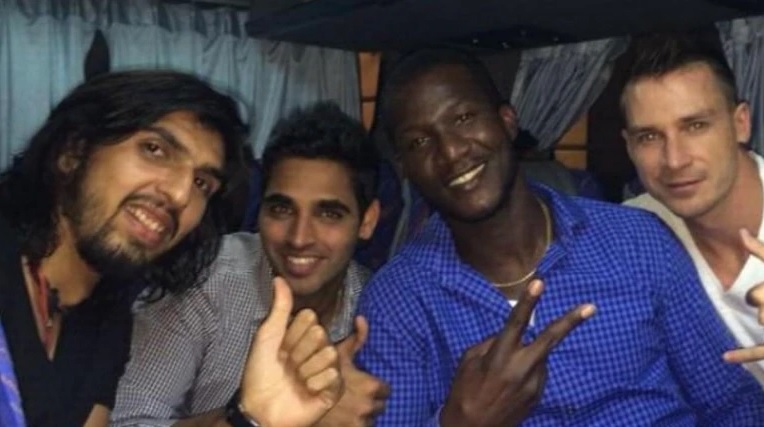 Following the recent death of American, George Floyd under controversial circumstances, people all over the world have erupted in a fight against racial abuse. From political leaders, athletes, to even film stars, have voiced their support towards the cause. Some have even come forward and shared their own experience of having faced a racial slur.

Come India, and claims of racial discrimination have surfaced in the Indian Premier League (IPL). Former West Indies captain Darren Sammy appears to be at the receiving end of what he remarks as discrimination made over his skin color. Sammy was part of the Sunrisers Hyderabad during the 2013 and 2014 editions and was frequently called ‘kalu’ (referring to someone with a dark skin tone), he stated on his Instagram post.

My Teammates called me ‘Kalu’
Sammy claims he wasn’t sure of what the term initially meant and laughed it off as a joke. But having learned of its meaning now, Sammy expects his teammates to come out in public with an apology. “I was listening to Hasan Minhaj talking about how some of the people in culture describe Black people. It doesn’t apply to everybody, but I see this because of something I experienced. I said I was angry when I heard him describing the word. It was seen not in a good way, it was degrading,” Sammy wrote. Sammy said he felt devastated, upset, and even angry after coming to know about the reference made to his appearance. Definitely not something that a leader like Sammy would have expected from professional athletes.

Ishant Sharma’s social media post ignites controversy
Until now, Sammy’s claims would have sounded baseless had it not been for former Sunrisers teammate Ishant Sharma’s social media post. Sharma had captioned the post (which has him, Bhuvaneshwar Kumar, Sammy, and  Dale Steyn in it) -“Me, bhuvi, kaluu and gun sunrisers.” A clear hint of the racist slur directed at Sammy.

Me, bhuvi, kaluu and gun sunrisers