The English batsman opted out of the 15th edition of the Indian Premier League citing bio-bubble fatigue as the primary reason. 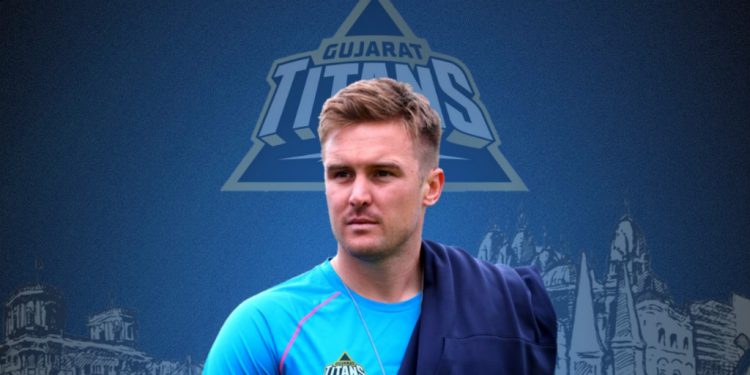 Indian Premier League is certainly the biggest cricketing league in the world and players from different countries participate in it. The fans wait for the tournament to begin as they look forward to nail-biting contests. The English players have been one of the most consistent participants in the league, however there’s one player who opted out of the 2022 season. Now, Jason Roy reveals why he had to opt out of the tournament at the very last moment.

Jason Roy reveals the reason for his exit from IPL 2022

The debutants Gujarat Titans were clinical in their opening season and took everyone by storm as they clinched the trophy surpassing all the other teams. The team led by Hardik Pandya performed exceedingly well and as a result they were the winners of the 2022 season. One of the players they bought in the Mega Auction was Jason Roy who pulled out of the league just before the league kicked off. Jason Roy reveals now why he had to sit out and take a break from the sport.

Roy came back in the English side for white-ball cricket and displayed his batting skills in the second ODI against Netherlands where he scored 73 runs for his team and was involved in a 139-run partnership with Philip Salt. While talking to Sky Sports, Jason Roy reveals the primary reason of his exit from the 2022 season of the Indian Premier League just before he was all set to represent the debutants Gujarat Titans after he was bought by the franchise for INR 2 crores.

“Things mentally weren’t right with me at the PSL. I was in a weird place because I was playing good cricket but I wasn’t enjoying myself, I wasn’t happy and it was just a dark time. It was just a good two months to come home and live a normal life for a bit after a tough couple of years. There were a lot of months away. Over 50 days of hotel quarantine the year before and then having a child in January and having to spend time away from him was just a bit too much,” Jason Roy reveals to Sky Sports.

After a short hiatus, Jason Roy is back for making contributions for his side and stamp his authority on the bowlers again. A glimpse of it was seen in the second ODI against Netherlands and the batsman would love to continue playing in good rhythm. The third and last ODI of the series will be played on 22nd June in VRA Cricket Ground, Amstelveen. Team England has already won the series and will enter the field to complete a clean sweep against Netherlands.