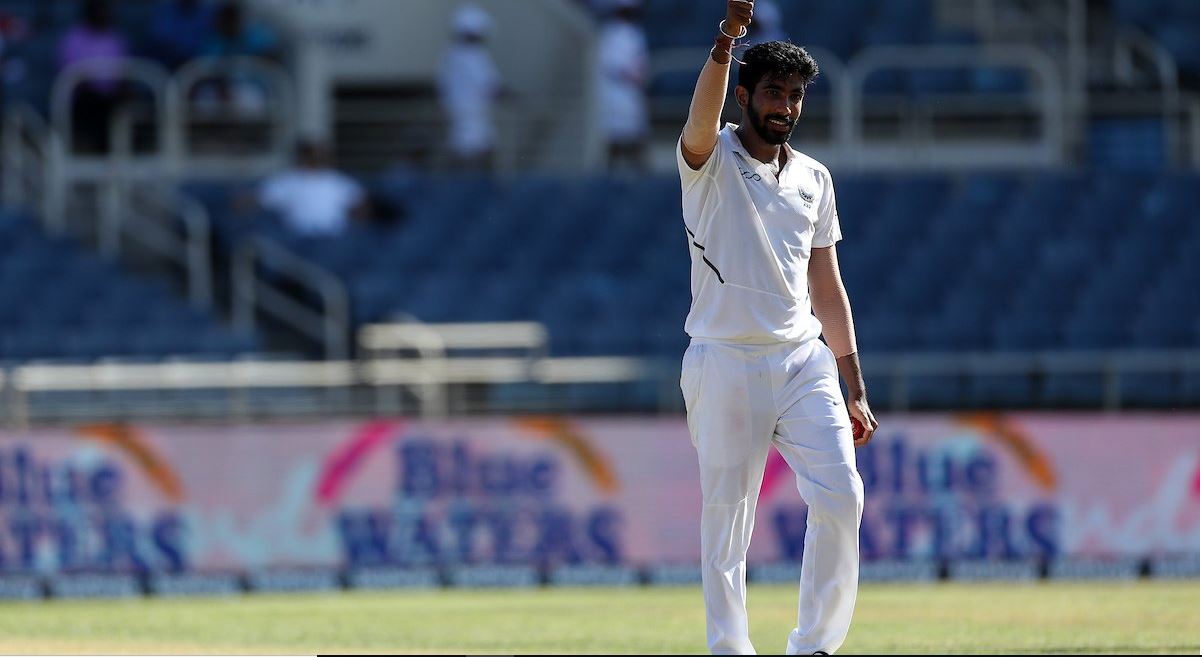 Jasprit Bumrah Dislocate Tom Blundell’s Off Stump With A Cracking Delivery: Jasprit Bumrah has faced a tough time in the tour of New Zealand 2020. The Indian speedster didn’t look that much comfortable, as he failed to deliver the performances. During the T20 series, Bumrah hardly gets good rhythm in all three matches. And also in the ODI series against New Zealand, his performance came as the shock for Indian fans as he failed to grab a single wicket throughout the series.

Not only this but also his bad form continue in the first test match of the two matches series where he failed to bowl at good line and length. However, in the second and final test match at Hagley Oval in Christchurch, he looked best with the ball as he took 5 wickets in the test match. Despite, Jasprit Bumrah’s good form India could not perform that much good to beat New Zealand at their home.

Amidst of all, it is Indian speedster’s one of the deliveries which grabbed the headlines. Actually, it all happened during the second innings of New Zealand batting when Tom Blundell was looking good on the increase as he had already scored 55. But thereafter Jasprit Bumrah bowled cracking inswing delivery to dislocate Tom Bundell’s off stump.

Despite getting lead of 7 runs in the first innings, India could manage to set a target of 132 in front of the host team. And in the reply, New Zealand took only 36 overs to chase down the target. Kyle Jamieson awarded with the ‘Player of the match’ for his 5 wickets and 49 runs knock.