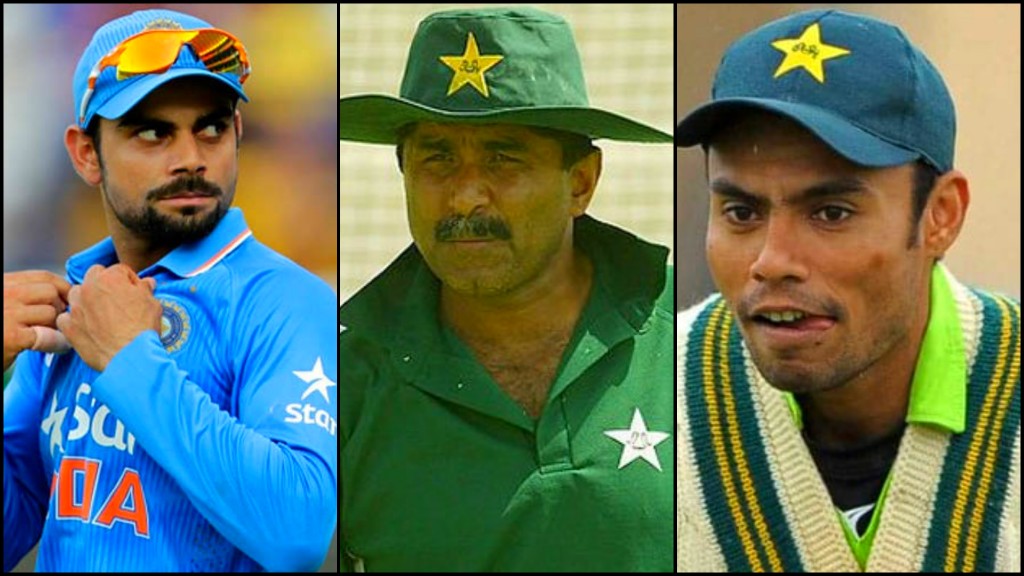 Akhtar supported Kaneria saying, “They used to say ‘sir ye yaaha se khaana kaise le raha hain’(how is he taking food from this place)?” said the 44-year-old, who played 46 Tests and 163 ODIs. The same Hindu won the Test for us against England. If he is taking a bagful of wickets for Pakistan, he should play. We could not have won the series without Kaneria’s effort. But not many gave him credit for that”

Danish Kaneria has conceded to Akhtar’s statement. He said that he always had the support of Shoaib Akhtar and former Pakistan captain Inzamam Ul Haq. He thanked Akhtar for bringing the truth in front of the world. However, former Pakistan batsman Javed Miandad came in support of the players of his nation after being exposed.

Miandad ignored the fact that Shoaib Akhtar is the man who raised his voice to support former Pakistan spinner. He said “What are they trying to achieve I don’t understand. But if you talk about Kaneria, he will say anything for money and he has no credibility left in cricket,”

Afterwards, Miandad made a bizarre statement on India. He urged ICC to stop international cricket in India as he thinks it’s not safe playing cricket in India. He is not the first person who takes a dig at India. Before this Pakistan Cricket Board Chief Ehsan Mani also claimed that Pakistan’s is more secure than India.