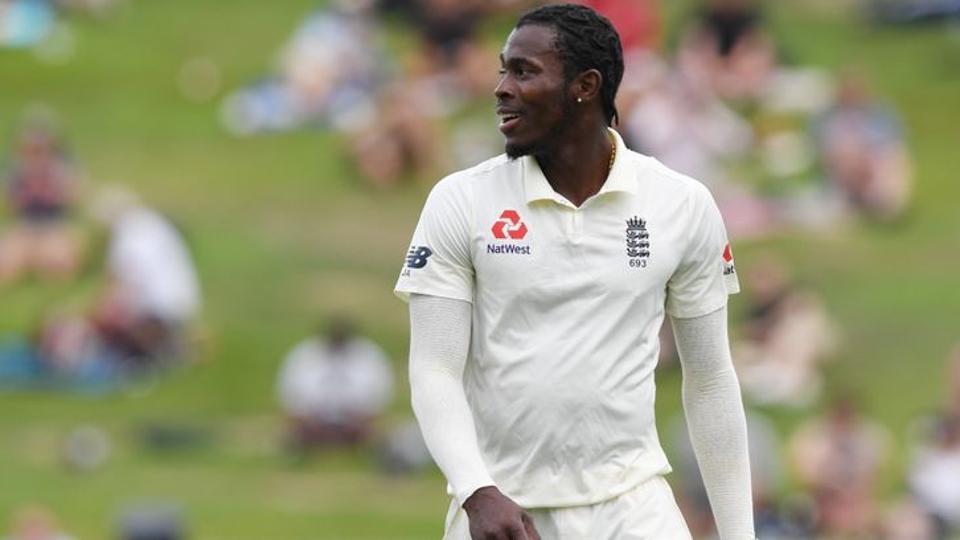 Last year, after the England team win their first-ever ICC World Cup title in a historic final match, they grabbed the headlines as the winner in the final comes by boundary rule after the game ended in a tie even after the super over. But not only this which made the headlines for the English team in the tournament but also their pacer Jofra Archer was in the news for his old tweets. Actually, he has a tweet for everything that happens in cricket.

The English player Jofra Archer recently has been ruled out of the upcoming Indian Premier League as well as the tour of Sri Lanka owing to a stress fracture on his right elbow. He has suffered from the injury during the series against South Africa and now he is all set to miss from the cricket action for 3 months because of the injury.

Once again Archer leaves every fan of cricket in wonders with his old tweets after suffering elbow injury. Actually, tweets from the past are getting viral now in which he had tweeted something relatable to his latest injury.

“Archer underwent further scans on his injured right elbow yesterday in the UK which confirmed a low-grade stress fracture,” the England and Wales Cricket Board said in a statement.

“He will now commence an injury rehabilitation program with the ECB medical team with a view to be ready for the international summer campaign starting in June against the West Indies in a three-match Test series,” the board added.

More than his injury, his old tweets are making the headlines. While most of the fans started wishing Archer for his speedy recovery and some fans also dug up his tweets from 5-6 years ago which are just too relatable to his current situation.

A few years ago, Jofra Archer has tweeted something about the stress fracture which is relatable to today’s injury. He tweeted, “I pray this ain’t a stress fracture.”

I pray this ain't a stress fracture

Thereafter in the same year in July, he came up with another tweet. He wrote, “All that is an elbow?”

All that is a elbow?