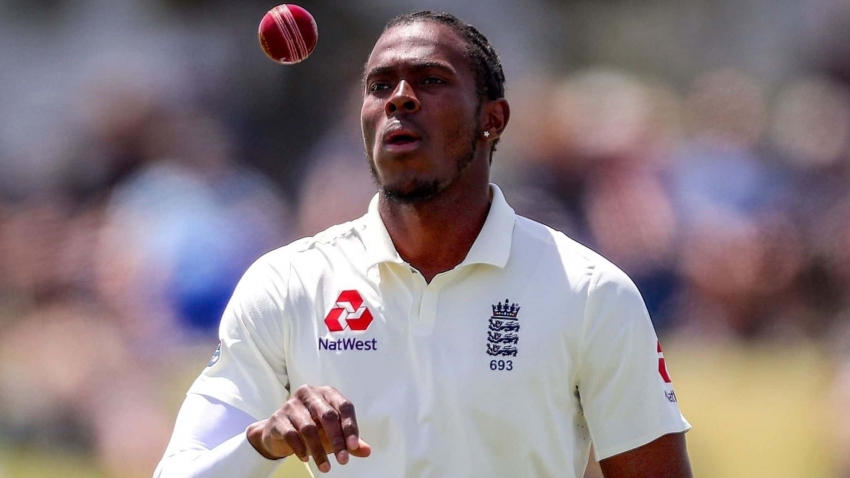 It raised many eyebrows when Jofra Archer was picked ahead of Stuart Broad in the England Test side against West Indies. Tino Best even took a jibe at the pacer’s inclusion, to which the bowler replied as well.

Now, the news is that Jofra Archer has been suspended from the second Test against the West Indies, which is to start on Thursday, 16th July at Emirates Old Trafford. The suspension came after Archer breached the team’s bio-secure protocols.

This means that Archer will now be going into five days of isolation and will be tested for COVID-19 twice in this period. He must test negative before his self-isolation period is over. The West Indies team has been informed of the same and they are okay with the measures that have been taken.

I have put the whole team in danger: Archer

“I am extremely sorry for what I have done,” said Archer. “I have put, not only myself but the whole team and management in danger. I fully accept the consequences of my actions, and I want to sincerely apologize to everyone in the bio-secure bubble. “It deeply pains me to be missing the Test match, especially with the series poised. I feel like I have let both teams down, and again I am sorry,” said Archer.

Currently, the West Indies are leading the three-match series, after beating England in a thriller of a Test match at the Ageas Bowl. Ben Stokes was the stand-in captain for the team, but now Joe Root has come back as the captain. Root had to miss the first Test to be with his wife who just delivered a baby recently.