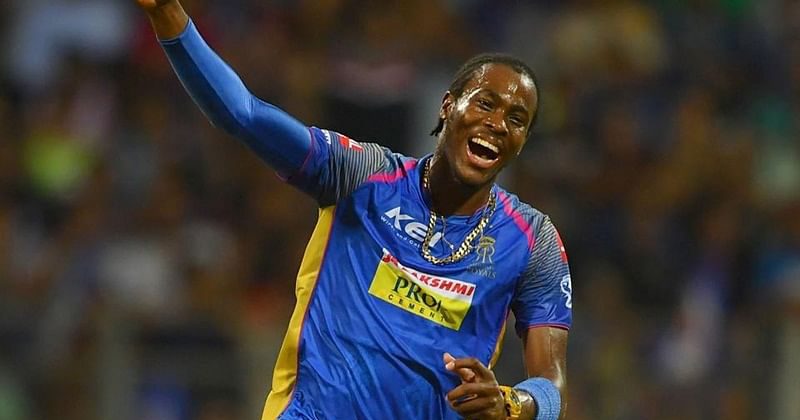 Jofra Archer is notoriously known for his cryptic tweets that find relevance somehow in many different situations. He is popularly known as “Nostradamus” of cricket and quite a few of his old tweets have become events. Two of his old tweets are resurfacing on the social media again.

These tweets involve Suresh Raina and find a lot of relevance in the current situation. Raina has pulled out of IPL 2020 citing personal reasons and the users just can’t help but notice the uncanny similarity between the tweets and Raina’s exit from the 13th edition of the Indian Premier League (IPL).

Recently, when Virat Kohli and Anushka Sharma announced that they are expecting a baby by January, one of the twitter users dug up an old tweet by Archer saying “5th January”. These tweets were posted five years ago by Archer which said, “Don’t run Raina” and “How Raina out”? Sadly, this was not something fans were expecting, but it is to note that Archer got this one as well.

Raina said he pulled out of IPL citing personal reasons, but many reports that are doing the rounds have a different story to tell. According to N. Srinivasan, “He got the limelight over his head and trying to make a fuss”. N. Srinivasan even went on to call him Prime Donna which means a person who is extremely self-centred.

It is difficult to find the real truth amidst all the confusion that’s going on, but one thing is for sure that Raina’s exit is a huge blow for the CSK camp. Harbhajan Singh, who is CSK’s most experienced bowler is also in a fix whether to join the team in UAE or not, especially after the outbreak of COVID-19 in the camp.

The 13th edition of IPL is taking place in UAE and is going to start from September 19. CSK have already lost a big chunk of time and they are yet to start their pre-season camp ahead of the tournament.