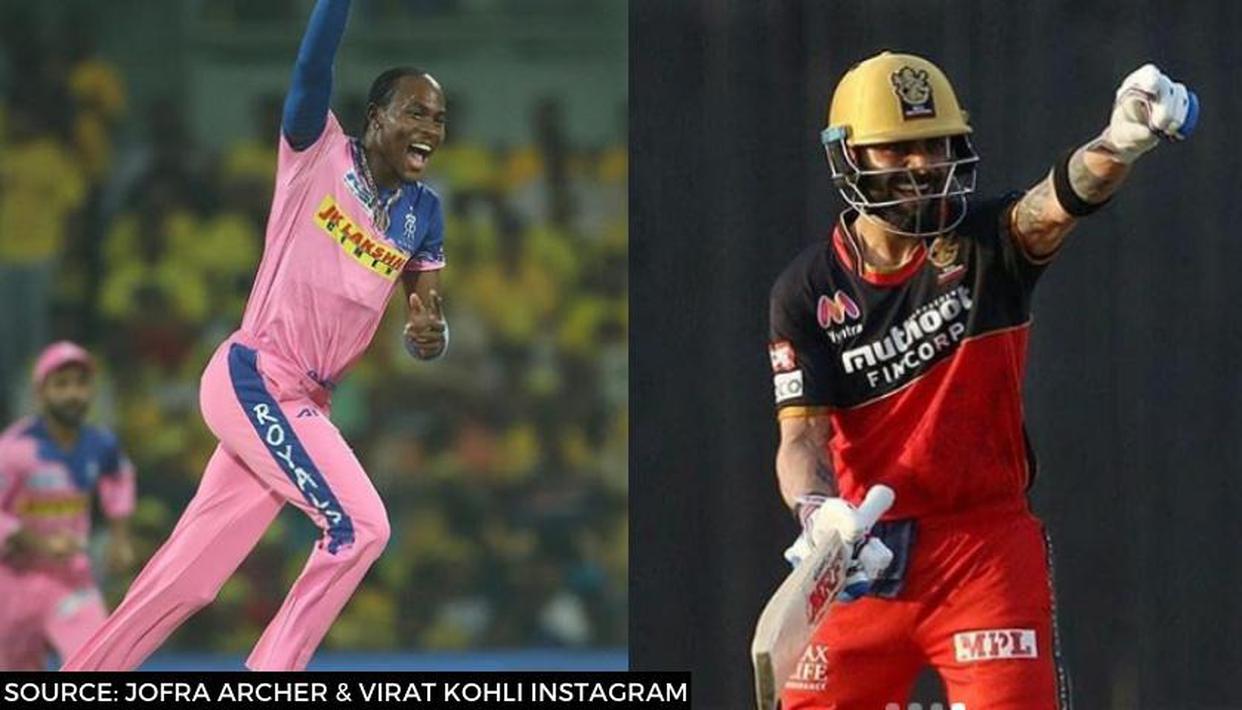 Jofra Archer is the undisputed king of Twitter from the world of cricket. He keeps entertaining his fans with various tweets and he is popularly known as ‘Nostradamus of Cricket’ for his cryptic tweets that later became true. Archer is at it yet again as he posted a video of Kohli dancing on the ground and it has triggered Anushka Sharma memes.

Jofra Archer has been in red-hot form in the 13th edition of IPL. Not only with the ball, but he has also proved quite useful with the bat as well which has aided the Rajasthan Royals. Kohli, on the other hand, started the tournament quietly but picked up the pace and now he has been continuously adding crucial runs for his team.

Jofra Archer posted a funny video on his Twitter account where Kohli can be seen dancing and enjoying before a match.

When she tells you go and lock the door https://t.co/5bHI9FZxgD

Anushka Sharma after seeing this : pic.twitter.com/5Tz1ePs05c

The tweet has been garnering a lot of comments with many of them mentioning Anushka Sharma. Archer surely knows how to get his fans going. As far as the league is concerned, Royal Challengers Bangalore have been performing outstandingly in this year’s IPL and they have maintained their position in the top 4.