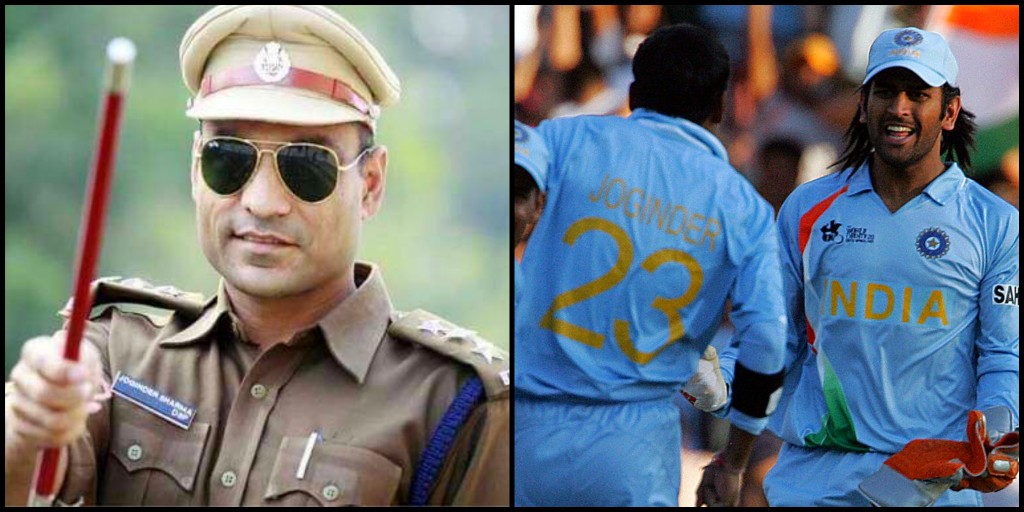 It has been 6 months since MS Dhoni has seen on the cricket field. The last time when the wicket-keeper batsman was seen on the fired was in the semi-final of 2019 world cup. After the world cup, Dhoni had made himself unavailable for the West Indies tour as he chose to serve in Indian Army.

But, after returning from Army duties, Dhoni has repeatedly kept himself away from the selection in Indian team till now. Recently, he was seen practising with Jharkhand team during the Syed Mushtaq Ali Trophy. This triggered good signs of his return but that didn’t happen.

When asked about his plan about returning to the national side, Dhoni had dodged the question saying ‘Don’t ask me till January?”. Although, it’s early January and there is no sign of MS Dhoni’s return. Dhoni is not picked in ongoing Sri Lanka T20 series and upcoming ODI series against Australia starting 14 January.

Meanwhile, former pacer Joginder Sharma who had bowled the final over for India in 2007 T20 World Cup final revealed the reason behind Dhoni’s absence after the world cup. Sharma has a good connection with Dhoni as he has played under Dhoni in IPL. Joginder Sharma told TOI “Dhoni is very strong, both physically and mentally. There must be a lot of reasons behind the decision (to not play after the 2019 World Cup) he has taken. He has a family, a personal life, maybe he is himself in a different way,”

Where Is Joginder Sharma Now?

Joginder Sharma who played 4 ODI and 4 T20I never played any match for India after WT20 2007 final. In IPL 2011, he played for Chennai Super Kings. In November 2011, he survived a car accident but the head injury almost ended his cricket career. The great thing was that his winning moment in 2007 T20 World Cup earned him a job with Haryana Police. Now nine years later, he enjoys life as a Deputy superintendent Of Police.

Joginder told TOI, “Until 2017 I was playing for Haryana. After that, I continued my job with the police and am doing it regularly now. For that reason, I am a little away from cricket at the moment. But it remains my passion, to give back to the game in whatever way I can. Playing again is tough but I will come back to do something in cricket,”