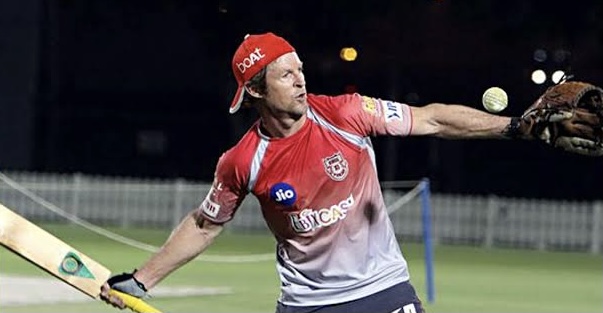 In today’s modern day world, technology is becoming the backbone and integral part of almost every walk of life. Social media is one platform, backed with technology and helping people reach out and stay connect with each other. But as the nuances of technology go, people often fall prey to wrongdoing in the form of hacking, phishing etc. Renowned South African cricket Jonty Rhodes was a recent victim of online hacking.

Jonty Rhodes Falls Prey To Online Hacking
Jonty Rhodes was in for a shock when he realised that his Twitter account was hacked. Little had he known that the hackers not only got into his account but even reposted a post by Indian legend Sachin Tendulkar. The post however wasn’t offensive as it was in support of the ongoing farmer’s protests that have hit India. Tendulkar had voiced his opinion and taken a stand on the issue that has created quite a political stir in India.

Rhodes revealed of hacking only after he realised a post of Sachin was reposted through his account. “Appears that my Twitter account has been hacked, never had that before.” Rhodes was known as one of the best fielders to have ever played the game”, Rhodes added. 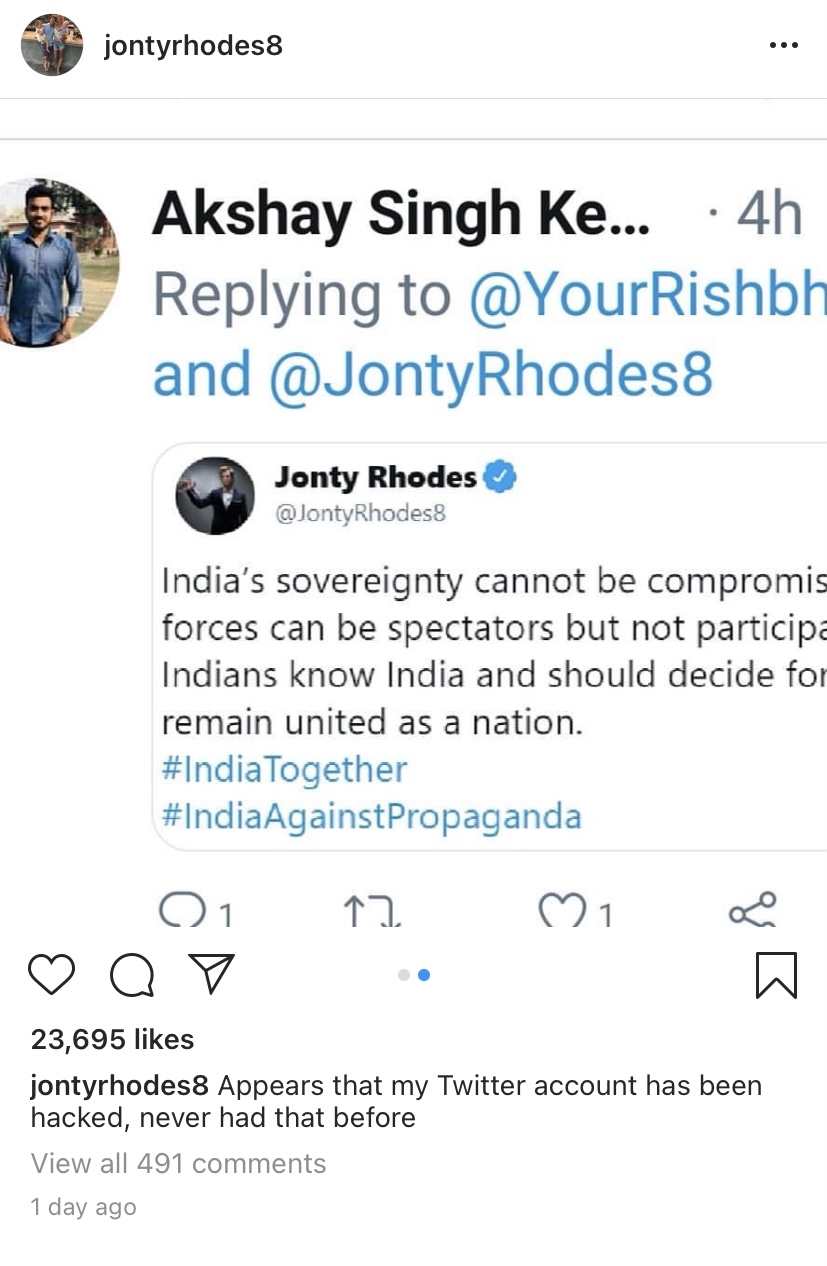 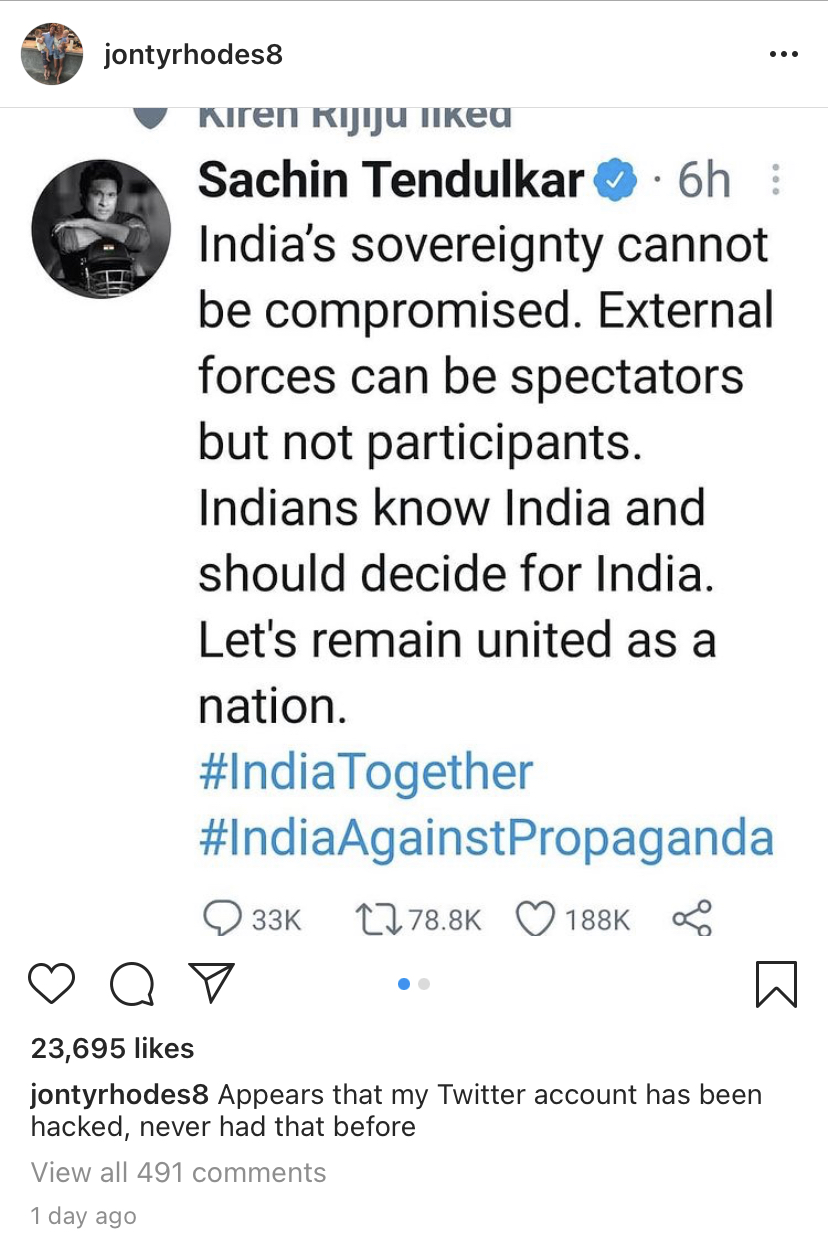 Cricket Stands in Favor of Farmer’s Protest
For months now, the capital of India and its fringes have been hit by a political stir wherein farmers have been protesting over farm laws ruled against them. Protest across state borders had brought normalcy to a standstill, and things have been chaotic ever since.

With activist from around the globe voicing their support to the farmers, Indian cricket did their bit as well. Head coach of the Indian Cricket team Ravi Shastri was one of the many who came out in support. Shastri tweeted, “Agriculture is a very important part of the machinery of the Indian economic system. Farmers are the backbone of any country’s ecosystem. This is an internal matter, which I’m sure will be resolved through dialogue. Jai Hind!” Captain Virat Kohli wasn’t far behind and took to Twitter in showing his support to the cause. Kohli added, Let us all stay united in this hour of disagreements. Farmers are an integral part of our country and I’m sure an amicable solution will be found between all parties to bring about peace and move forward together. #IndiaTogether.