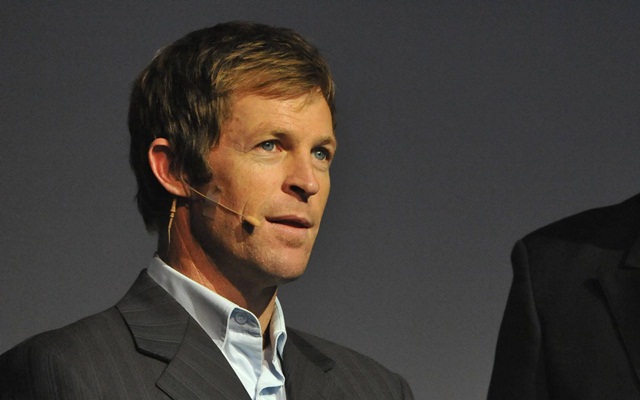 The former South African cricketer Jonty Rhodes is widely regarded as the best fielder to have ever graced the game. And whenever in the game of cricket we use the word fielding, the proteas player is the one whose name comes in the mind immediately. However, despite having such greatness he failed to get the job of India’s fielding coach last year.

Last year South African Jonty Rhodes had applied for India’s fielding coach but he missed out as the BCCI re-appointed R Sridhar as the fielding coach. Rhodes was one of the high profile names who had applied for the role of India’s national team fielding coach. Everybody was thinking that Rhodes will be going to be the best option for the post. But unfortunately, he could not even make to the final 3 options.

At that time, MSK Prasad, whose selection panel had picked the fielding coach, had said that the second and third positions are for India A level and NCA. And they are not seeing Jonty Rhodes fitting in these positions, they added. “We don’t see Jonty (Rhodes) fitting in there (choice Nos 2 and 3) because those roles are more for India A level and NCA,” Prasad had said.

South African former cricketer Jonty Rhodes recently revealed the reason behind his rejection with taking a cheeky dig at Indian cricket Board. Actually, the legendary fielder while answering a question on social media has revealed that what was said to him by the Prasad-led selection committee after rejecting the application.

Let you all know that recently a fan asked a question from Jonty Rhodes on social media handle that why he didn’t become the fielding coach of the Indian team over which the Jonty answered.

Fan asked on twitter handle, “@JontyRhodes8 Why you haven’t become the Fielding coach for @BCCI Indian cricket team ?????” Over this question, the South African legendary fielder comes up with a cheeky reply, “They said “no thanks”.

They said "no thanks" https://t.co/cuyZWNB5hQ