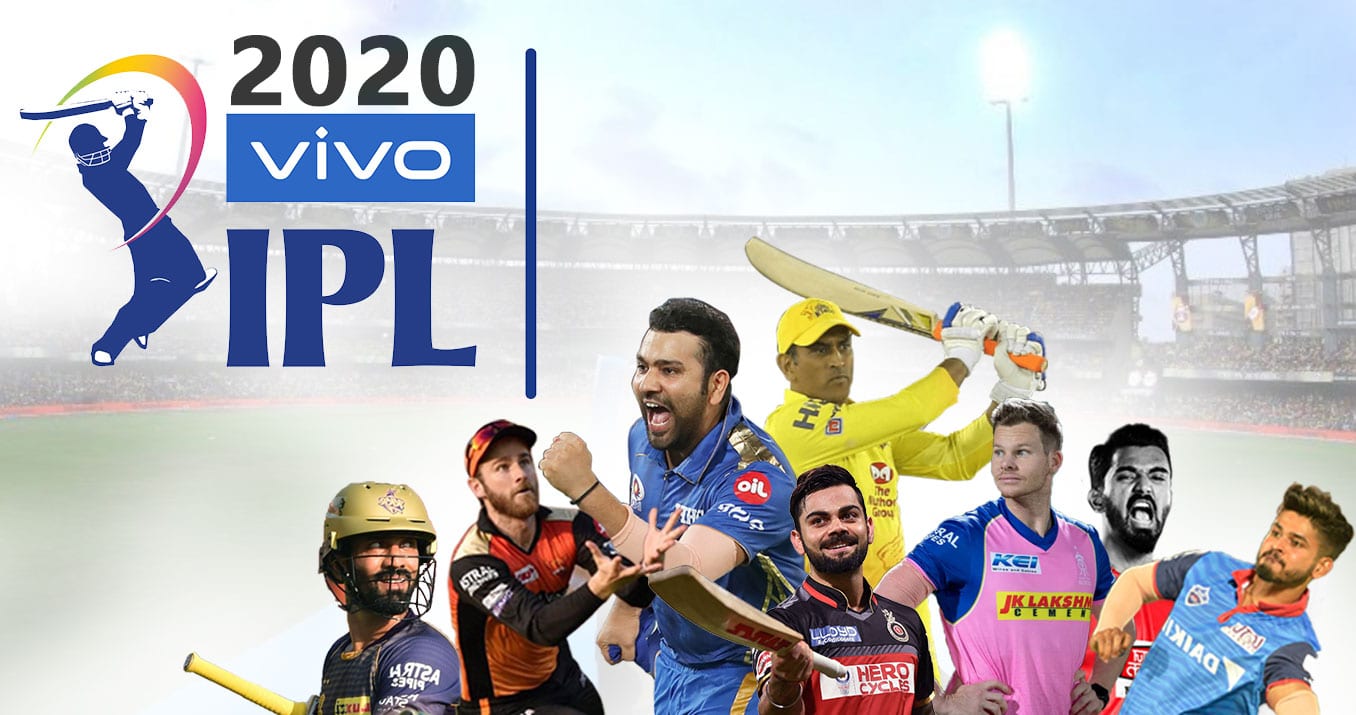 Indian Premier League (IPL) is undoubtedly the biggest and the most thrilling league around the world. The league has a huge fan base when it comes to cricket and cricket related events. However, this year the fans missed out on the dose of unlimited action as the 13th edition of IPL had to be postponed due to the global pandemic.

In a major turn of events, the 13th edition of the Indian Premier League is in all probability headed to foreign shores with UAE and Sri Lanka in the race to host the 2020 edition of the humungous league. The final announcement may take place soon as BCCI is still awaiting an official decision on the outcome of the T20 World Cup which was to commence in Australia in October-November.

Speaking to IANS, a BCCI official in the know of developments said that the league was planned to be played in India, though the current scenario in the country might force the board to eventually take the tournament to either UAE or Sri Lanka.

“We are yet to decide on the venue but in all probability, it is going outside this year. The condition in India is not well-suited to have so many teams come in at one or two venues. Also, it will be difficult to ensure a safe atmosphere for the players as well as the general public even though the games may be played behind closed doors.

“UAE and Sri Lanka are in contention and we will decide depending on the situation there, with regards to the coronavirus pandemic. We need to look into the logistics as well, so we will decide soon,” the official said.

Initially the officials were in favour of hosting the league in the country only, however the situation that’s worsening with each passing day has made it almost impossible. Now, it is certain that the league will have to be taken outside India.

Our first preference is always India, if Govt. permits

IPL Chairman Brijesh Patel has always been optimistic about hosting the IPL. Earlier in a statement he had said that the board was looking at the September-October window, depending on the T20 World Cup and Asia Cup. He also said that both Sri Lanka and UAE informed that they are prepared to host the IPL, however he also stated that the first preference is always India, if the government permits it.

“It is certain that we cannot play at more than three or four venue in India, but the permissions will depend on how the COVID-19 outbreak pans out. Otherwise we will have to explore playing overseas, which will be the last option. Once you are playing without spectators, it doesn’t really matter where you are playing as long as it suits television timings,” Patel had told The Hindu.