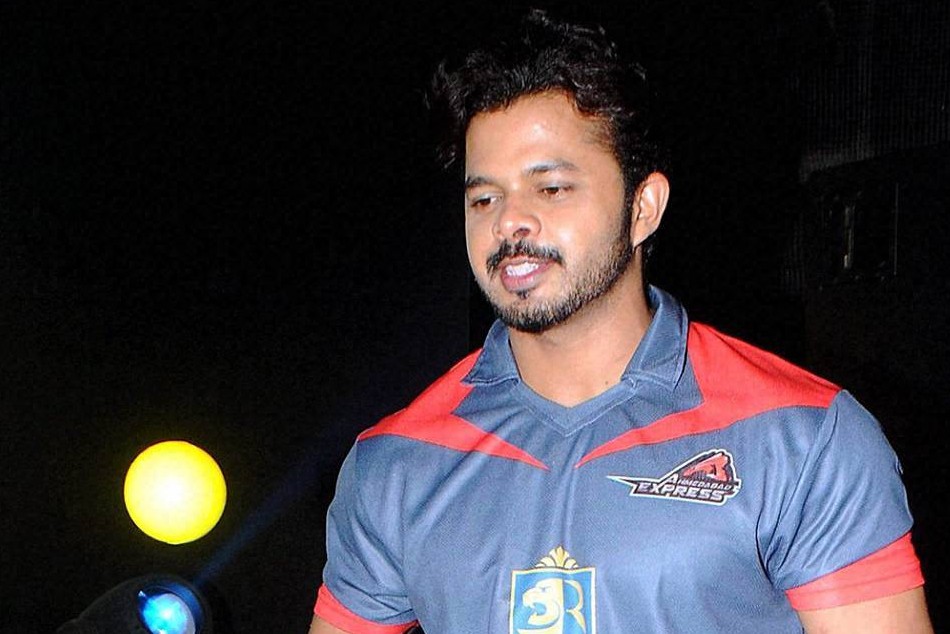 After he was banned from playing cricket for lifetime, owing to his role in alleged spot-fixing during the Indian Premier League (IPL 2013), S Sreesanth aims to make it to the field again. The ban on the right-arm pace bowler was cut down to seven years by the Supreme Court, which ends in September 2020.

Few weeks before, Kerala captain Sachin baby backed the bowler and said Sreesanth is still unplayable and has still got the capability to deliver. Though, in a recent interview to CricketAddictor he said that Sreesanth is not yet match fit while maintaining his earlier statement for the bowler.

Match fitness is the issue for Sreesanth

Sreesanth resumed practicing with Kerala and is looking to get into the groove. He is hopeful to make a comeback as his state team has decided to support him however, Sachin Baby has not shown any certainty about it. Sreesanth has been fit and maintained his physique over the years although it doesn’t guarantee a ticket to the match. 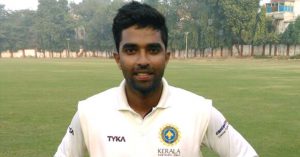 To actually play a game, Sreesanth needs to prove that he is match-fit. “We have been training together for the last seven years, he always likes to bowl. He has been maintaining his body as well. So, obviously that match fitness is not with him but still he is fit, and bowling well in the nets,” Sachin Baby told CricketAddictor in an exclusive interview.

“He is still in his kit; we are all waiting for his comeback. After the lockdown, it is rainy season in Kerala, so after this he will be back in the match fitness too, he is working really hard,” he added.

For the record, Sreesanth has played 27 Tests, 53 ODIs and 10 T20 Internationals for India, getting 169 wickets in all. He last played for India back in 2011. He was known for his lively display of excitement after getting a wicket.