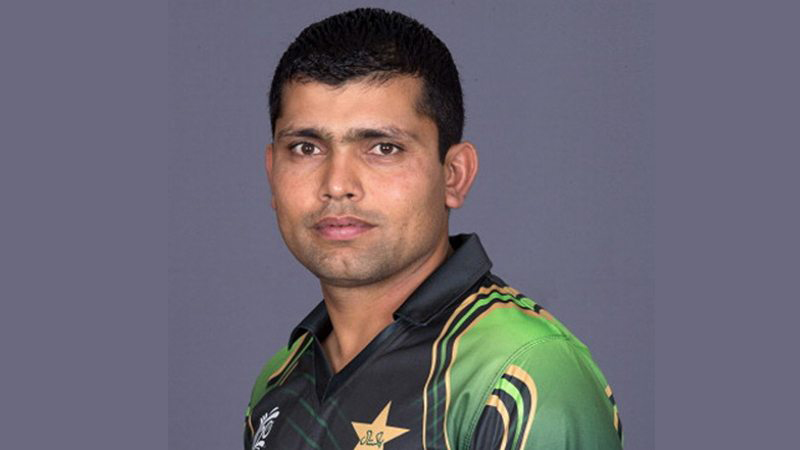 Kamran Akmal Picks His Favourite IPL Team: Pakistan cricketer Kamran Akmal recently was in the headlines for lashing out at the Pakistan Cricket Selectors as he was ignored for the upcoming T20 series against Bangladesh. Akmal despite performing good in the domestic cricket is continuously being ignored by Pakistan national team. Akmal finished as the second-highest run-scorer in 2019-20 season of Quaid-e-Azam trophy, scoring 906 runs in 11 matches. He last played for Pakistan in an ODI against West Indies in April 2017.

Amidst of all, recently the Pakistan veteran cricketer ran a ‘Questions & Answers’ session on their twitter handle. In the session, he has answered various cricket related answers to the question asked by the fans. Meanwhile, he has picked up his favourite IPL team, best batsman and bowler of the modern days’ cricket. Here you can read the answers given by the Akmal over the questions asked by the fans.

In one of the question, Kamran Akmal was asked by the fan about the best fast bowler of the Modern Days’ Cricket. He picked two bowlers, one from India and one from Australia. He chose Jasprit Bumrah and Mitchell Starc above all other bowlers of the current time.

“Fan- Currently who is the best fast bowler of world cricket?”

Another user asked Akmal to pick the best from Virat Kohli, Steve Smith and Joe Root. Over this question, Akmal chose Virat Kohli as the best option from all of the three.

And in one of the question, he was asked about his favourite IPL team. In the response of this question, he picked the Dhoni lead team Chennai Super Kings.