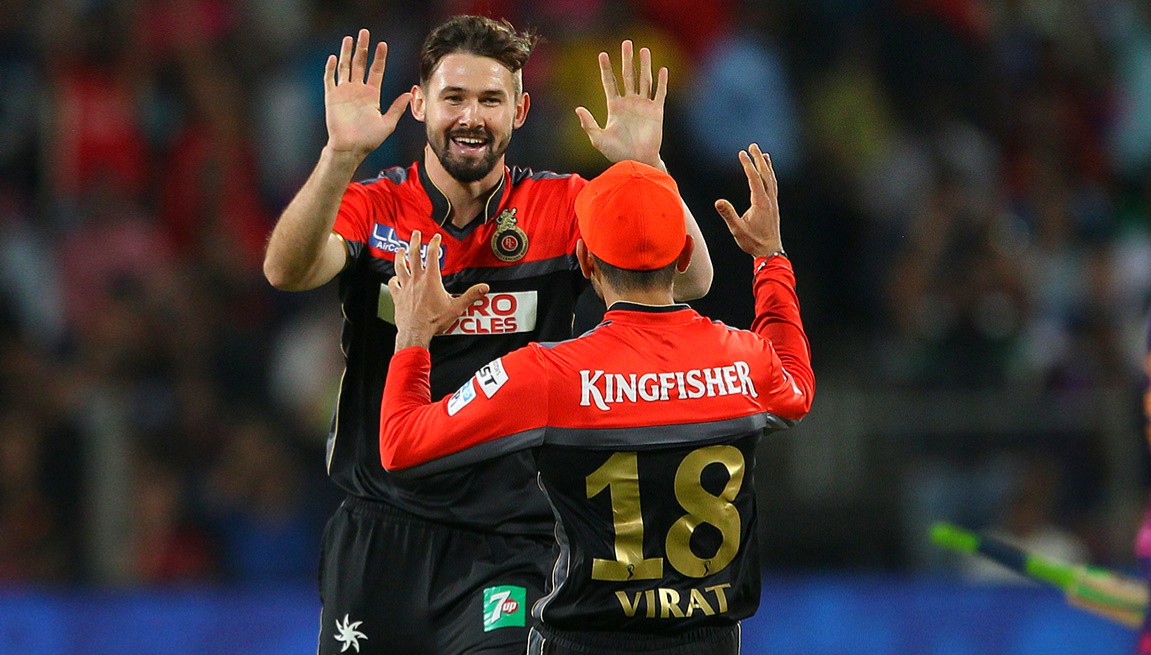 Coronavirus is rapidly spreading across the world and it has started showing the impact on India as well. Above 70 positive cases have been tested in the country so far. As coronavirus has become a national security threat, it has also started showing impact on sports especially cricket which is like a religion in India. The upcoming IPL season is under threat after the coronavirus outbreak.

Not only but other cricket playing nations are also concerned about the disease. Kane Richardson of Australian cricket team tested for coronavirus ahead of the first Aus vs NZ ODI match. The bowler complained of a sore throat a day before the match and was tested for the virus. The results of the test are awaited. Fast bowler Sean Abbott is replacing Richardson in the first match. Richardson is a part of Virat Kohli’s RCB for the upcoming IPL season.

A report from Cricket Australia stated,  “Our medical staff are treating this a typical throat infection but we are following Australian Government protocols that require us to keep Kane away from other members of the squad and perform the appropriate tests given he has returned from international travel in the last 14 days,”

First Aus vs NZ ODI to be played in empty stadiums to prevent the risk of COVID-19. Currently, the first game of the 3-match series is underway. Ahead of the first ODI Australian skipper Aaron Finch said, “It would be weird to play in an empty stadium, no doubt you get so accustomed to the atmosphere of the fans who ride the momentum really well especially when you’re playing at home and the Australian fans support us so well and if it comes to go that we’ll wait and see, I saw the NBA being suspended for the near future so yeah it’s interesting to see, it’s not ideal obviously a lot of people are affected which is unfortunate”

India is too serious about the global issue. Amid, Maharashtra government has announced fan restriction in the upcoming matches in the state. The rest of the matches of Road Safety World Series to be played in empty stadiums. Also, the state government has banned the ticket sales for the IPL 2020 matches.