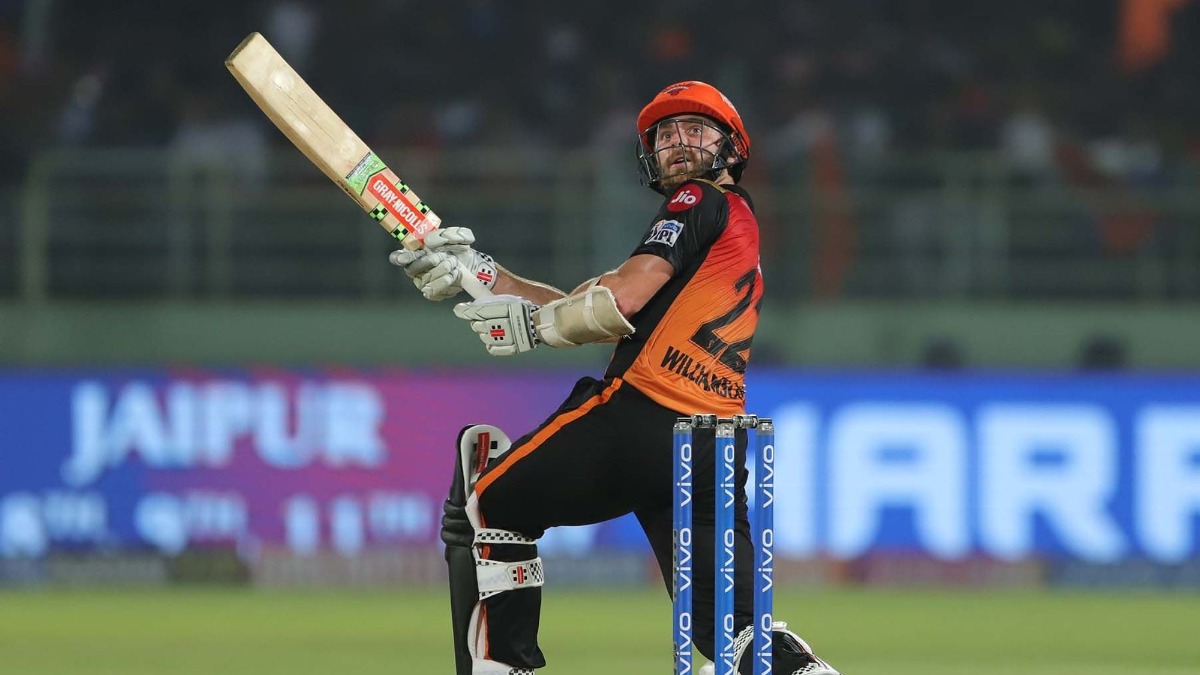 The 13th edition of the Indian Premier League is proving to be a head turner. With only few days left for the playoffs, fans are still wondering which teams will make it to the playoffs. The only team that has qualified so far is the defending champions Mumbai Indians. RCB could have been the second team to qualify but SRH had other plans as they thrashed the Bangalore team. However, one incident in the match left Kane Williamson unhappy.

The incident took place in the 10th over of the SRH inning when Isuru Udana was bowling to Kane Williamson. There was dew on the ground and it was getting difficult for RCB bowlers to bowl. The Sri Lankan pacer tried to bowl a slower ball but the ball slipped and went towards Kane Williamson’s chest instead. Williamson handled the ball pretty well and played it towards fine leg for a single.

However, what surprised Williamson was that there was no signal from any of the umpires. It was a definite no-ball as it was evidently way above the waist height. The batsman went to the other end to ask the umpire but he said there was nothing form the square leg umpire.

The umpiring howler made Williamson unhappy and he just shook his head. A lot of cricketers and fans including Yuvraj Singh, Harbhajan Singh and Jofra Archer expressed their bewilderment at the incident.

I honestly can’t believe that was not given a no ball ! Like seriously !!!🤷‍♂️ #RCBvsSRH #IPL2020

Though the howler didn’t have any consequential effect on the game, it was definitely a blunder by the umpires. Royal Challengers Bangalore looked out of steam as they only managed to score 120 in their 20 overs. There were few hiccups in the SRH inning, but none so significant to hamper their chances of winning. RCB had a great opportunity to qualify for the playoffs but they messed up big time.

It is going to be very interesting to see the remaining matches as six teams are still fighting for the three spots left in the playoffs. On the other hand, Mumbai has secured the first position on the points table with 18 points.