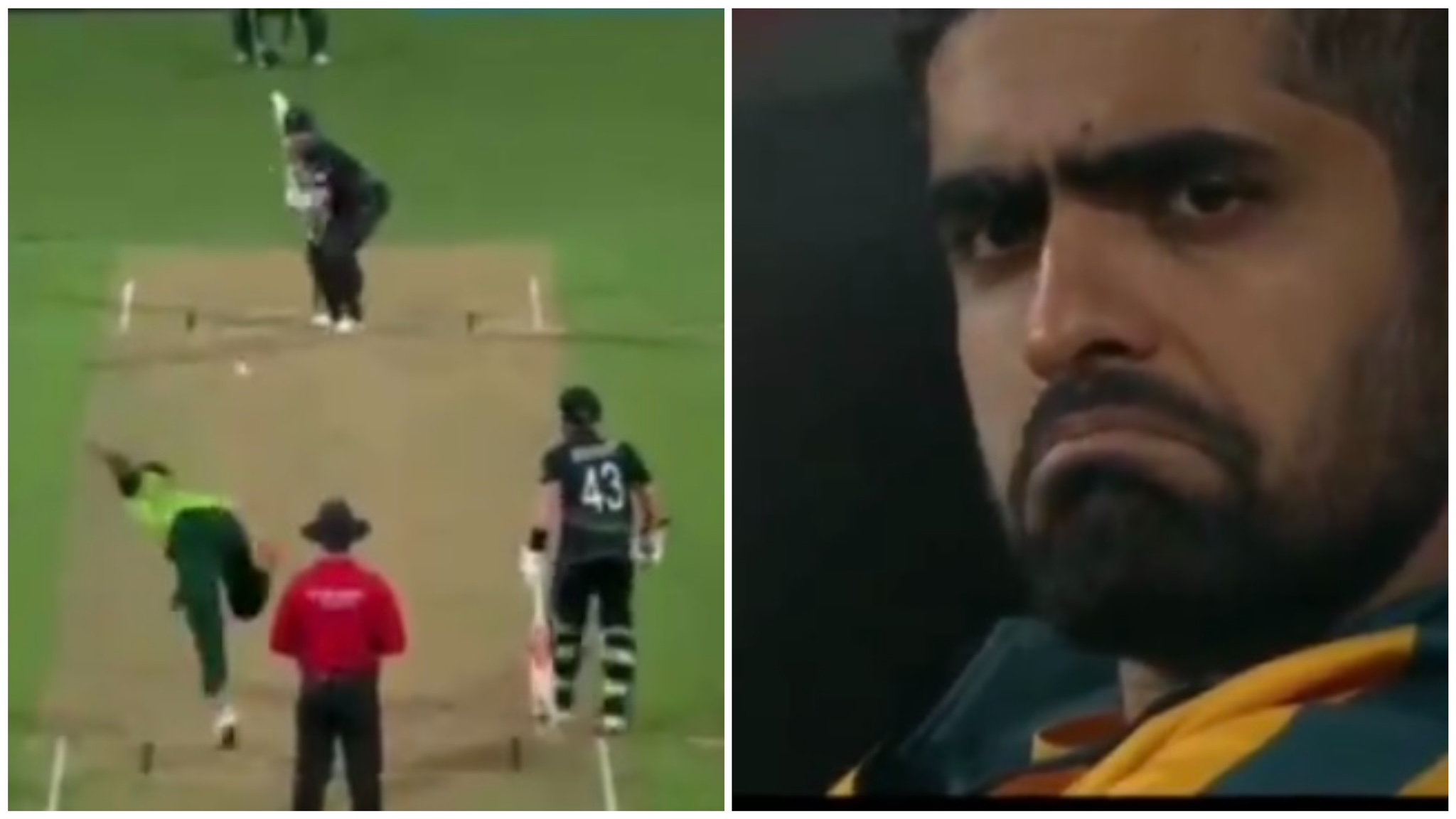 New Zealand took a 2-0 lead in the three-match T20 Internationals series against Pakistan by winning the second match in Hamilton by 9 wickets. Such was their dominance in the match that Kiwi captain Kane Williamson’s brilliant batting display left Pakistan’s Babar Azam dumbstruck.

New Zealand Take 2-0 Lead
After restricting Pakistan to a modest 163/6 in the 20 overs, New Zealand comfortably chased down the score with the loss of only one wicket. Martin Guptil led the early charge for the New Zealand chase with a quickfire 21 off 11 balls before getting out. It was then the class of skipper Kane Williamson who took charge, and in the company of Tim Seifert saw the target been chased down. The win gave New Zealand an unassailable 2-0 lead in the three-match series.

Strong Kiwi Batting Display
New Zealand put up a strong allround display, especially with the bat. Pakistan batsman Babar Azam could be seen dumbstruck at few shots that New Zealand captain Kane Williamson pulled off his bat. Williamson along with Tim Seifert scored at ease and hit the Pakistan attack to almost every corner of the park. At a short ball bowled at him by Harris Rauf, Williamson got underneath the ball and helped it on its way to the third-man boundary and all the way for six; sheer class from a batsman of his calibre.

Hafeez’s Heroic Knock
Earlier Pakistan Old Horse Mohammad Hafeez played a fighting knock, the end of which saw him stranded on an unbeaten 99, one short of a well-deserved century. Hafeez’s inning was the only saviour in an otherwise mediocre batting display by Pakistan. New Zealand chased down the score at ease with the loss of opener Martin Guptill.

The third T20 will be played in Napier before the teams head to Mount Maunganui for first of two test matches.