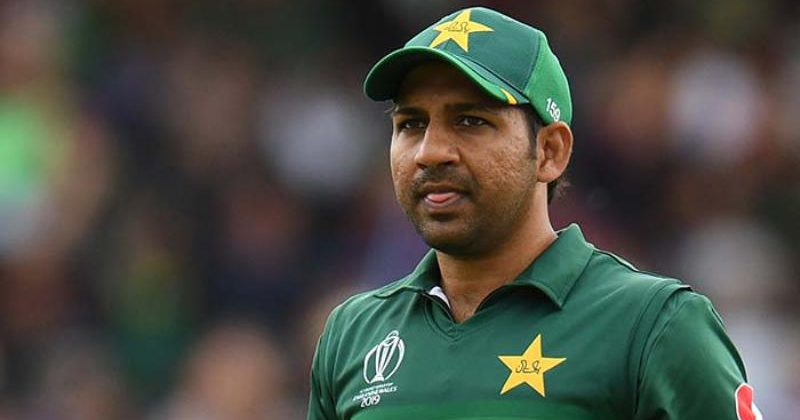 Throwback to the 2019 ICC Cricket World Cup fixture between Indian and Pakistan – amidst all the action on the field, the cameras had managed to catch Pakistan keeper Sarfaraz Ahmed yawning. The moment led to Sarfaraz been heavily trolled on social media; following his poor form which also led to him been stripped from the captaincy. Fast forward to today and Sarfaraz’s wife Khushbakt Sarfaraz has defended her husband’s iconic yawn by posting similar pic of Steve Smith (yawning).

Khushbakt Sarfaraz Comes to Sarfaraz’s Defence
After been heavily trolled for the yawn, Sarafaraz’s wife defended him with a similar post of Steve Smith, however with a witty caption to it. She captioned her tweet – ‘Legends be like’ along with a post of Steve Smith yawning. That’s something coming to your husband’s rescue. Unknowing that her post only resurfaced the old pic of Sarfaraz yawning and going viral again.

Sarfaraz’s Bad Run
After a poor run in the World Cup and a drop in his batting stats, Sarfaraz was stripped off his captaincy. He further lost his place in the side as well and was only recalled to the line-up for the ongoing tour of England. He got a nod in the third twenty international but had a nightmare of a match in which he fumbled the easiest of stumping. Once again, Sarfaraz faced the wrath of heavy criticism and trolling from fans

While defending his own self, Sarfaraz had commented, “Main itna bhi bura nahi hu, jitna log bata raha hai.” [I am not that bad the way people portray me].

With Sarfaraz’s wife picking up Steven Smith’s yawn and comparing it with her husband’s to it being an act of  “Legends”, could call for a backlash from fans once again. We’d wait and watch to see if the trolling of Sarfaraz continues.