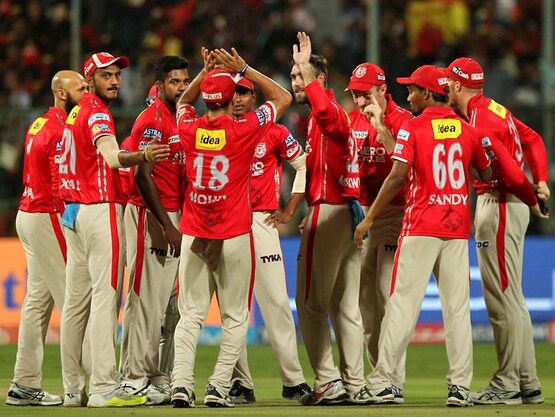 The Kings XI Punjab has not won any season yet since the Indian Premier League started back in 2008. They have changed their squad as well as captain for many times, despite that Kings XI has not got any big achievement so far in the IPL. From the last two years, Ravichandran Ashwin was leading the side. But he was not able to qualify the team at least for the Play-offs. However, Kings XI has got a good start in both the IPL 2018 and 2019. And now Kings XI Punjab has decided to drop their star player.

According to the report of Mumbai Mirror, Kings XI Punjab is likely to drop out their star player in IPL 2020. And KL Rahul may get the chance of leading the side for the very first time.

As already the news of Ajinkya Rahane shifting from Rajasthan Royals to Delhi Capitals has come. Now both teams are eyeing to trade Ravichandran Ashwin for the upcoming Indian Premier League’s 2020 edition. In the last season, Ajinkya was dismissed from the captions post in between the season by Rajasthan Royals. However, the captainship was handover to the veteran Steve Smith in the season 2019. And Sheryas Iyer is the Captain of Delhi Capitals. Both teams will try hard to make a balanced side for the IPL 2020.

Also Read: Vikram Rathod: All You Need To Know About New Batting Coach Of India

Currently, Ravichandran Ashwin is playing Test matches series against West Indies in the United States of Africa. However, he was not part of Playing 11 in the first test against Windies. After this many cricket expert has criticized the team management and the captain Virat Kohli for not picking him up in the squad.

Sunil Gavaskar also said while he was in the commentary box, “The selection astonished me. A man with that kind of record, especially against West Indies. He doesn’t find a place in this playing 11. That is stunning. Astonishing.”