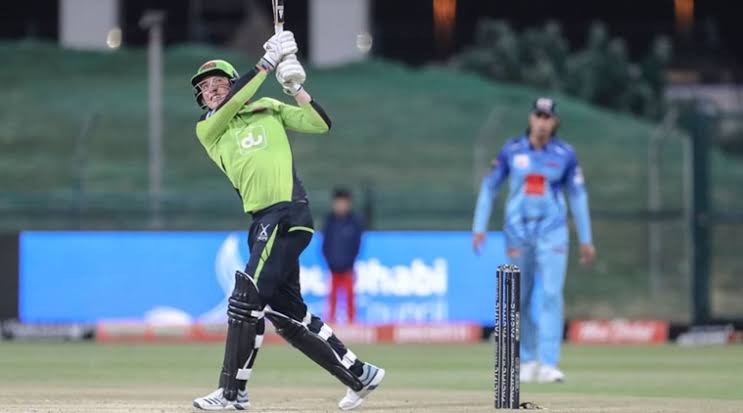 Just a few months left for the upcoming season of the Indian Premier League (IPL). And the headlines related to the 13th edition of this high profile league are already making its impression over the Internet platforms. In the recent IPL auction for this year, KKR (Kolkata Knight Riders) has made the highest winning bid of INR 15.20 crore to buy Australian pacer, Pat Cummins.

Apart from Pat Cummins, Kolkata had secured the services of the England star Tom Banton for the upcoming season at his base price of Rs 1 crore. Recently, England star batsman enhanced his reputations to play with a good strike rate in the ongoing season of the Big Bash League(BBL). And KKR fans now will be happy with the decision to not to retain their star batsman Chris Lynn for 2020 season.

In BBL 2019-20, Tom Banton had impressed everyone with his batting performances. He played seven games for Brisbane Heat and slammed three half-centuries including a 16-ball fifty. And as Tom Banton kept impressing in the BBL, Vaughan asked him to focus on breaking into the Test side by playing in the county championship instead of IPL.

“If I were in charge I would be on the phone this week to Tom Banton telling him to give up his IPL deal and play the first few weeks of the county season for Somerset because there is a slot available at No 6 in the Test side,” Vaughan wrote in a column for Telegraph Sport.

On Thursday, speaking to a Journalist, Tom Banton reacted over the question whether he is going to play in IPL 2020 or in County Cricket. He has confirmed his participation in the Indian Premier League 2020. He said that he is a hundred per cent committed to playing for Kolkata Knight Riders (KKR) this year.

“Yes, 100 per cent. When I was growing up, IPL was definitely something I thought I’d love to do, and play for England and definitely in Test cricket as well. But we’ll just have to wait and see,” Tom Banton said.