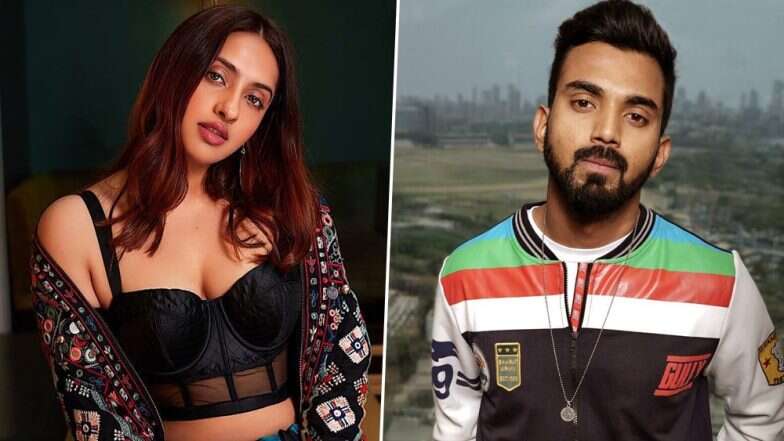 Indian Cricketer KL Rahul is an eligible bachelor of India, whose name was linked with many beautiful girls from a while. Recently the news has come up that he was dating Alia Bhatt’s best friend Akansha Ranjan Kapoor. And now KL Rahul has shared a special wish for the Akansha on her Birthday.

In recent times, there were also rumours about the 27-year-old dating actress Nidhi Agerwal, who debuted in Munna Michael opposite Tiger Shroff. Rahul’s name was also linked with Sonal Chauhan, who made her Bollywood debut opposite Emraan Hashmi in Jannat.

After that, the news was that he was dating Akansha Ranjan, now he comes up with a special story on Instagram for his friend. Actually, in the Instgram Story he is wishing the Akansha Ranjam, “Happy Birthday ! BFF “

Akansha Ranjan Kapoor is celebrating her 25th birthday today on 18th September 2019. She is the daughter of Shashi and Anu Ranjan, the former actor and the latter an entrepreneur and film producer.

Currently, KL Rahul is with Indian Team playing T20 series against South Africa. The first match of the series has washed due to rain in Dharamshala on 15th September. And the remaining two matches will schedule on 18th and 22nd September.