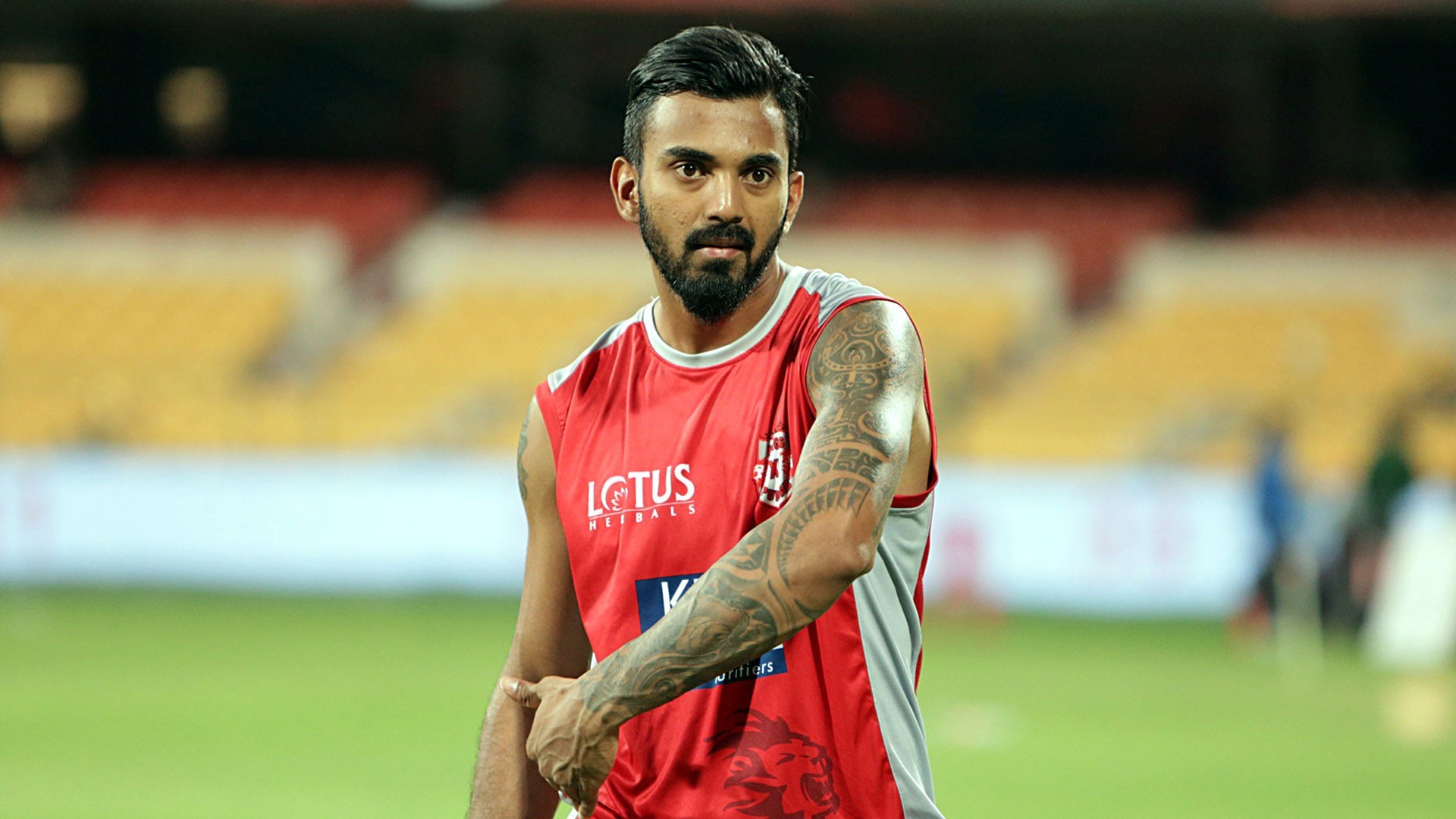 Yesterday, we witnessed one of the best games in the history of IPL ever. Rohit Sharma called it right at the toss and decided to bat first. Batting first, Mumbai Indians put up a score of 176 runs in their quota of 20 overs. Quinton de Kock, Krunal Pandya, Kieron Pollard, and Nathan Coulter-Nile helped Mumbai reach a total of 176. With the help of Kieron Pollard and Nathan Coulter-Nile, Mumbai raked up 54 runs in the last three overs.

KL Rahul and Mayank Agarwal opened the innings for KXIP while chasing a total of 177. Rahul and Mayank were off to flying a start. However, a scintillating delivery from Bumrah castled Mayank. Nonetheless, Rahul continued flawlessly at the opposite end. Chris Gayle and Nicholas Pooran chipped in with 24 runs each.

With KL Rahul and Deepak Hooda at the crease, Punjab looked set to win the game. However, an excellent yorker from Bumrah made the things tighter for Punjab. The wicket from Bumrah opened the game for Mumbai. Eventually, the game ended up in a tie.

KL Rahul responds in one of the sweetest ways

A Twitter user referred to KL Rahul as ‘Thala’ for his excellent glovework behind the stumps. MS Dhoni is fondly known as Thala. KL Rahul was quick to notice the tweet. He responded to the Twitter user in one of the sweetest ways. KL Rahul retweeted that there is only one Thala in the cricket world, and everyone is aware of him. KL Rahul’s tweet read, “There is only one Thala Gajal, and everyone knows who he is.”