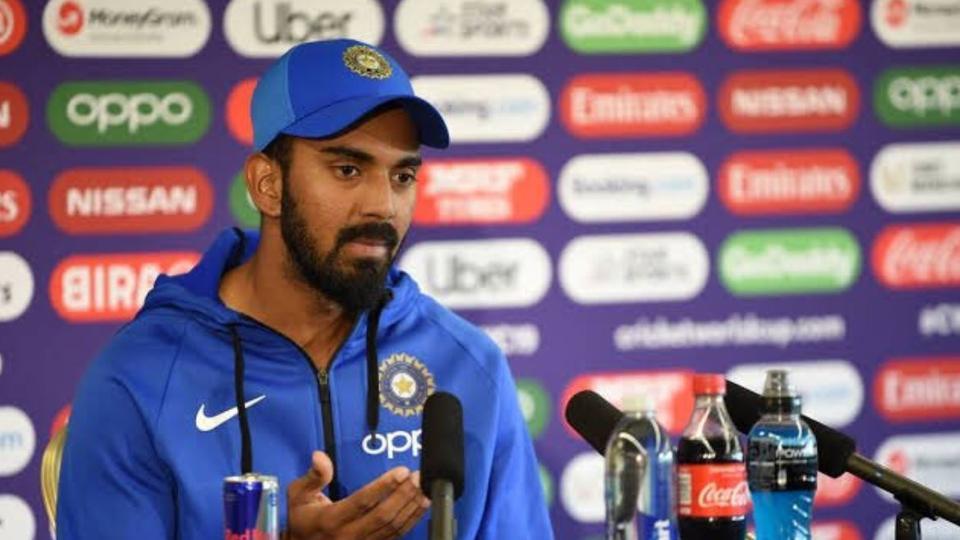 KL Rahul responds to question “Will Rishabh Pant come back in the Indian side in New Zealand”: On Friday, Team India won the first T20 of the ongoing five matches T20I series against New Zealand in New Zealand. This was the third successful chase for the Indian team in T20 Internationals as they have chased down 204 runs. Meanwhile, Indian wicket-keeper batsman KL Rahul played a beautiful knock of 56 off just 27 balls and once again proved his worth as wicket-keeper role in the team.

Before the start of India vs Australia ODI series 2020, Rishabh Pant was India’s first choice for the wicket-keeper batsman role in the team. However, during the first ODI match, a certain Pat Cummins bouncer that whacked him on the helmet ruled him out of keeping duties for the first two ODIs against Australia. And hence KL Rahul took the charge as the wicket-keeper role in the team for rest of the series and gives positive results.

Thereafter Indian skipper Virat Kohli and management are now focusing on KL Rahul for the wicket-keeper batsman role. Meanwhile, in the first T20I against New Zealand again played a good knock and again proved his worth. This all automatically slipping down the ladder for Rishabh Pant.

At the post-match press conference in Auckland, a journalist asked Rahul– “Do you see Pant coming back into the side and playing in this series?” To this, Rahul replied: “It’s not up to me, I mean.” Rahul, however, added that he was ‘loving’ the dual role of a ‘keeper-batsman in the Indian side.

“I’m quite honestly loving it. At the international stage, it might seem very new and it might seem like I’ve never kept. (But) I’ve kept for my IPL franchise for the last 3-4 years, and I’ve kept for my first-class team as and when there is an opening. I’ve still stayed in touch with wicket keeping,” Rahul said in Auckland during the press conference.

“I enjoy staying behind the stumps and it also gives me a great idea about how the pitch is playing, and I can pass on that message to the bowlers and the captains with field-sets and everything. As a keeper, that’s also your responsibility to stay active and pass the message on to your captain as to what lengths are better and what I feel we can do better,” Rahul added.