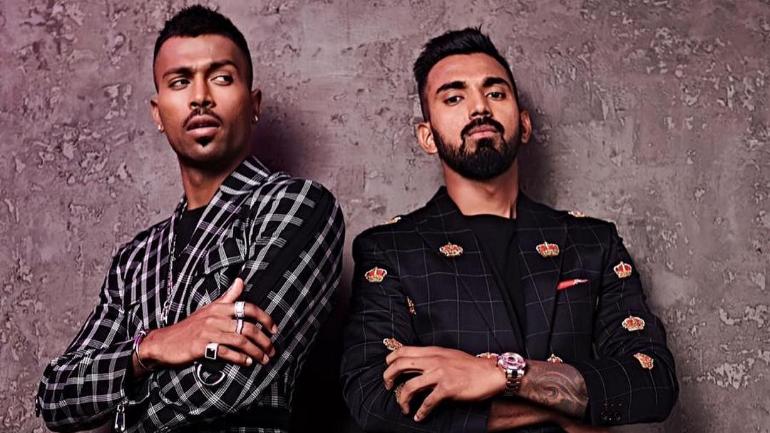 Hardik Pandya and KL Rahul are two most eligible cricketers of India. However, currently, they both are facing some tough time of the career. KL Rahul is out of the team due to his bad performance in the previous few games. And Hardik had undergown lower back Surgery in London, he has to miss the important games ahead of the T20 World Cup in 2020.

Hardik and Rahul are very good friends and always enjoy each others company. In the 2019 year, both cricketers have faced many difficulties. Earlier in this year, they both have made their appearance on the famous TV show ‘Coffee with Karan’, where they, especially, Hardik Pandya, had made a comment on women. And thereafter, both the players were asked to return home from the tour of Australia and were suspended immediately.

However, later on, BCCI has lifted the ban and let off with a fine. And then both have played the ICC World Cup 2019 in England. During the World Cup, they both did a fantastic job but unfortunately, Team India couldn’t make to the finals.

While the episode was hard on KL and Hardik, Rahul added that it hasn’t impacted on his friendship with the fellow Indian cricket team player. The same was maintained by Hardik Pandya as well whenever the topic was raised.

But still, KL Rahul is posting something which means he still didn’t forget about the mistake by Hardik. And recent couple of tweets from KL are the evidence of this. Recently, Hardik shared a photo on Twitter after his successful Surgery and over that his friend Rahul replied, “Hope they have fixed your brain too”.

And on the 26th birthday of the cricketer, Rahul wished including ‘Fool’ word. Actually, he wrote, “happy birthday you fool, always got your back. Happiness, love and some brain cells this year ♥️ @hardikpandya93”.

Here is his message to Hardik

happy birthday you fool, always got your back. Happiness, love and some brain cells this year ♥️ @hardikpandya93