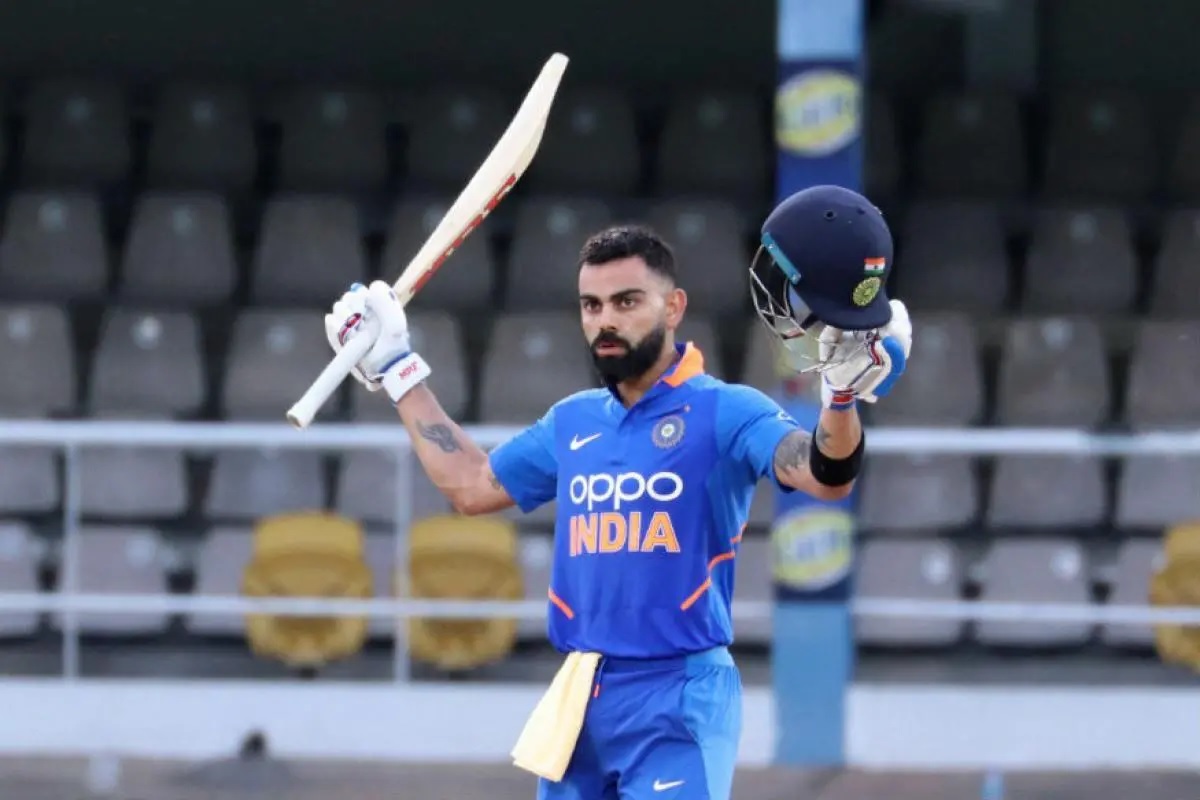 During this pandemic, Cricketers have been finding ways to stay connected with their fans, be it through sharing their live interactions with fellow cricketers, or giving playing tips or even releasing their own humorous video. Ravinchandra Ashwin too came up with his own live chat show with former and current teammates – ReminiscewithAsh which featured on social media platform Instagram. On the show, Ashwin would invite cricketers for a live chat, often opening up on their lives off the field. A show that ran for almost a month, Ashwin had saved his best for the last and on the show’s finale, he invited Indian team captain, Virat Kohli!

So, Kohli being on a chat show is quite a common sight, most of the times you find him talking and answering questions about cricket and his life on the field. Ashwin however had something more in store for the Indian captain and his fans; in cricket parlance, we’d say Ashwin bowled the doosra. During the course of their chat, Ashwin asked Kohli “if he was ever intrigued by the extra-terrestrial.” Aswhin seems to have got his question spot on, and Kohli’s answer revealed one of his off-field interests.

“I don’t know… I am quite intrigued by extra-terrestrial life, that’s true I won’t deny that. I believe in energy a lot. I believe anything is possible. Sometimes on the field even you would have experienced this,” said Kohli. He wished someday he has an encounter with a UFO (Unidentified Flying Object) and how theories about the extra terrestrial have been one of his interests.

Kohli further went on to add how the presence of a certain form of energy that players experience while playing. We often foresee and want certain things to happen and the outcome of it to go our way, and when that really happens, its a positive flow of energy which we all have experienced. Kohli cited an example of his life. “So you understand there’s something bigger going on here and all you have to do is just focus on playing the game the right way and having the right intent. Yeah… I would love to see a UFO someday. That’s one of my aims in life,” he revealed.

Well then, so that’s some revelation from the Indian captain and all credits to Ashwin. Could we also see Anushka’s interest in adding the extra terrestrial to her projects…definitely worth doing it for Virat!