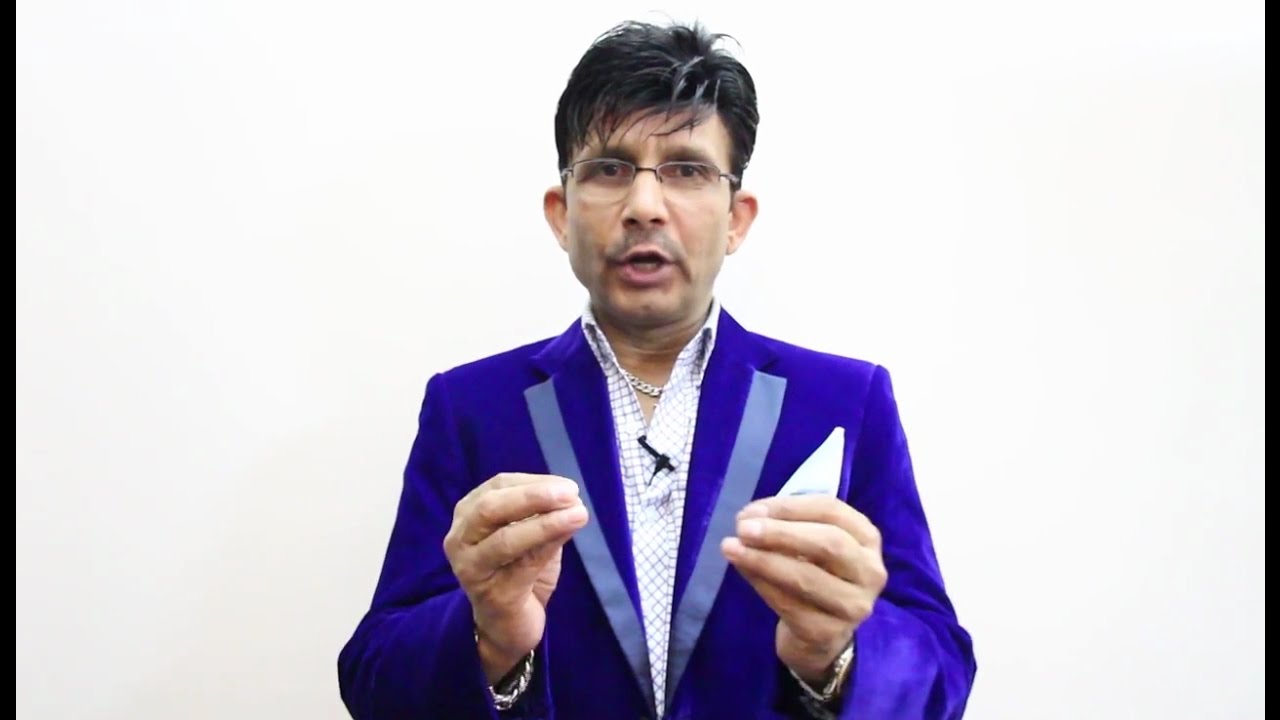 KRK (Kamaal Rashid Khan) is not new to making headlines. He always creates controversies with his disrespectful tweets towards different personalities. He has also been critical of Dhoni’s performance lately and never misses a chance to denounce the former Indian captain. After CSK’s loss against Sunrisers Hyderabad, KRK posted a tweet slamming Dhoni.

Things haven’t been very positive for the CSK camp ever since they landed in UAE. First, their camp was hit by Coronavirus and as many as 13 members were tested positive. After that, Raina and Harbhajan pulled out of the tournament which jolted the combination of the team. As if this was not enough, they have now suffered three straight losses in the league.

The last time Super Kings lost three consecutive matches was way back in 2014, but since then they had had a great run until the match against Sunrisers Hyderabad on Friday. The CSK batsmen failed to deliver yet again and fell short of 7 runs to achieve the target. Although Dhoni was on the crease till the end, he couldn’t take his team home.

Dhoni was also seen panting heavily while running between the wickets, which is not a common sight for the fans. It seemed Dhoni was not at his usual best as far as his running was concerned. KRK was not certainly happy with the performance that Dhoni gave as he went on to post a disrespectful tweet for MS Dhoni.

KRK posted the tweet in Hindi which translates to, “Brother, no one gets younger by dying his hair black. You gasp for air while taking two runs, which is normal in old age. But who has asked you to play in old age and make a mockery of yourself? I have been your fan and I don’t like seeing you in this condition. Retire with honour.”

This was indeed an impolite remark for a player of Dhoni’s stature. Chennai Super Kings will be playing their next match on 4th October against Kings XI Punjab. Both the teams have played 4 games so far and lost three of them. They will be definitely looking to turn their fortunes around and move up the points table.