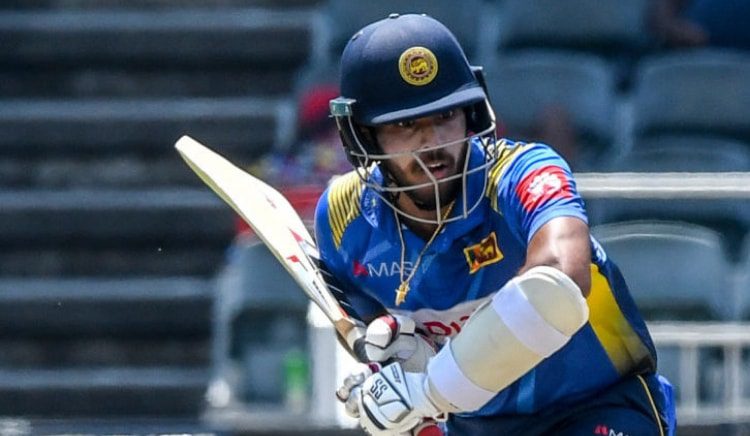 It was a tragic incident to be a part of for Sri Lankan cricketer Kusal Mendis. In the early hours of Sunday morning, Mendis was involved in a car accident which resulted in the death of a 64 year old man. As reports came in, Mendis was arrested after the incident and will be produced in the magistrate court later in the day.

The Car Accident
The accident happened in the suburb of Panadura in the early hours of Sunday morning. Mendis’ car hit a local who was riding on his bicycle. The injured man, a 64 year old was rushed to a hospital but couldn’t make it through and succumbed to his injuries. Police sources confirmed the arrest of Mendis after the incident and will be subject to a court hearing later in the day. It is awaited to see if Mendis was driving under the influence of alcohol that could have led to him losing control of his car.

Blow For Sri Lanka Cricket
Already marred with match-fixing controversy, Kusal Mendis’ arrest is one of many setbacks to have hit Sri Lankan cricket recently. The wicketkeeper-batsman was part of the squad that had resumed training after the lockdown restrictions were lifted. In the past few weeks, a number of top former players – Aravinda de Silva, Mahela Jayawardene and Kumar Sangakkara have been named in reports by a former sports minister that are associated to match fixing. The Sri Lankan Board claimed these to be baseless accusations against the players. The local police authorities questioned the named players and weren’t able to gather notable evidence to prove their involvement.