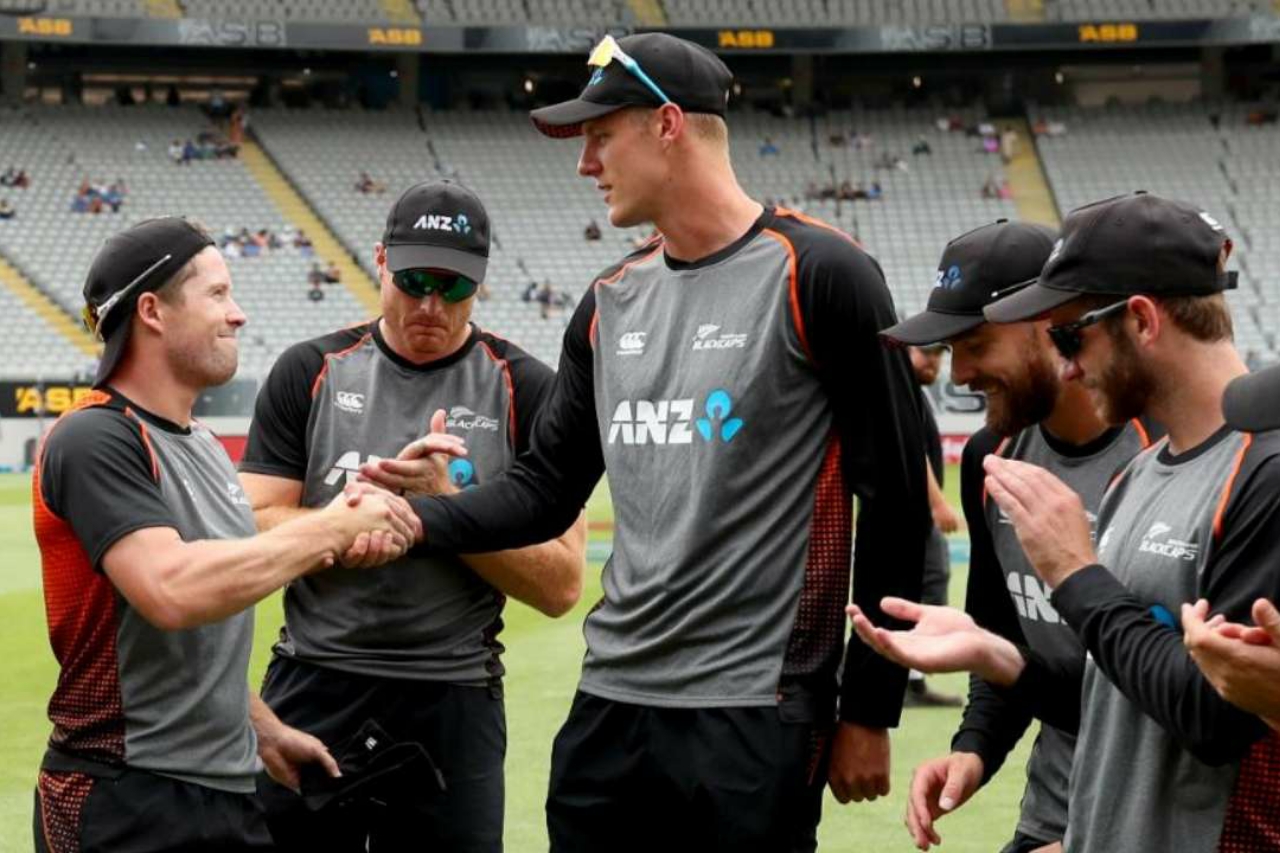 Other than Kyle Jamieson, Bruce Reid, Joel Garner and Peter George are the names who have a height of 2.03 m. But there are two cricketers who are even taller than the Kiwi pacer. The height always gives an advantage to the fast bowlers as higher release point give them good bounce. Here are the cricketers whose height is taller than the Blackcaps pacer.

Boyd Rankin: Ireland’s Boyd Rankin is 2.04m (6 feet 8 inches) which makes him the 2nd tallest Cricketer in the history. Rankin is one of the main bowlers of the Irish team. interestingly, Boyd started his international career for England and now contributing in Ireland team.

Mohammad Irfan: 2.16m (7 feet 1 inch) tall Mohammad Irfan is the tallest bowler in the history of cricket. Left-Arm Pakistan bowler made his ODI debut in  2010 and has taken 82 wickets in 60 matches. However, the cricketer is now suspended from all forms of cricket. In 2017, PCB handed him the suspension for corruption in Pakistan Super League matches. 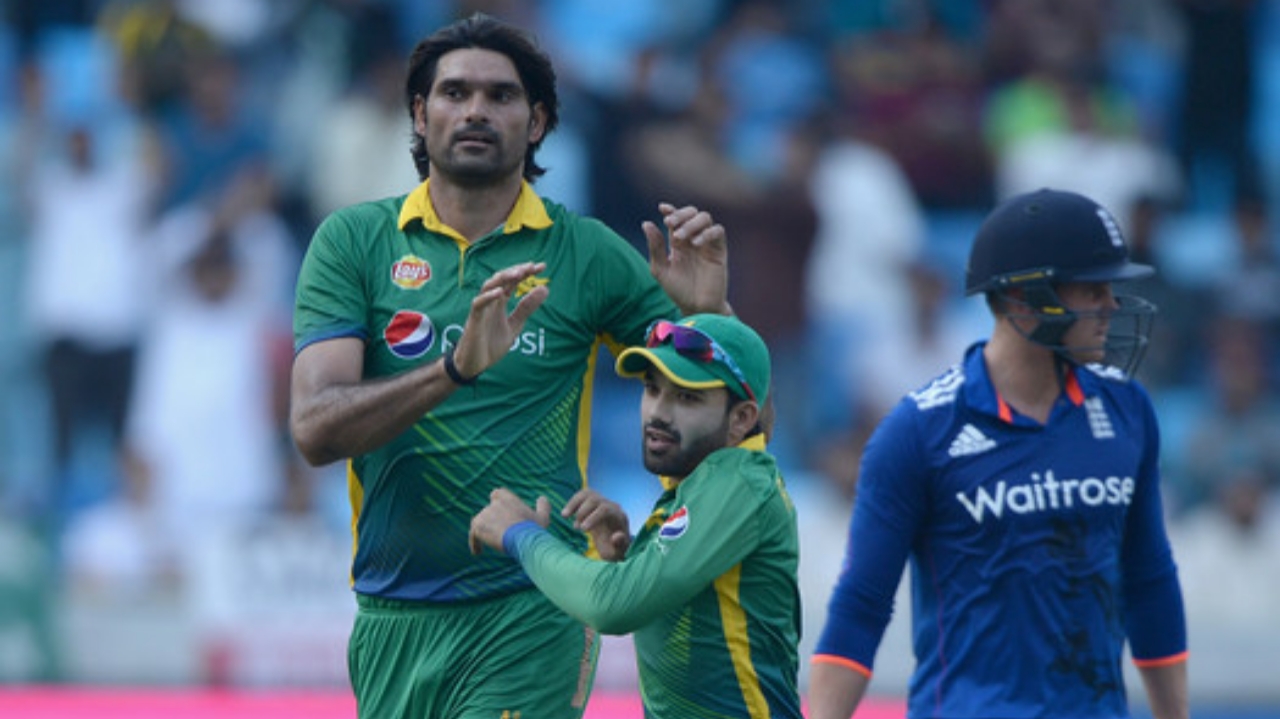 On his debut match New Zealand pacer Jamieson played an important role with the bat. He came to bat at no.10 position when the team was struggling at the score of 197 runs after the loss of 8 wickets. 25-year old gave the much-needed support to Ross Taylor. The duo builds an unbeaten partnership of 76 runs. Usually, very tall height batsman faced difficulty in batting but Kyle Jamieson played really well. In 25 runs knock he smashed 2 sixes and 1 four. When this article was posted he has yet to bowl in the match.