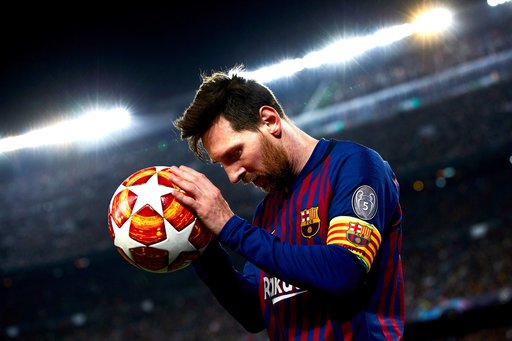 The contract of Lionel Messi with football giant FC Barcelona is very near to expire. The Argentine footballer had joined the club in 2004 and since then Barcelona has extended his contract. Messi has not played for any new team since then. The 33-year old footballer has played only for Barcelona in his whole senior career. In 2017, Messi signed a new contract with FC Barcelona through the 2020-21 season. According to Forbes, he received a $59.6 million signing bonus.

Initially, Messi was keen to extend the contract that would keep him at the club until at least 2023. But according to Cadena Ser, Messi has changed his mind and wants to part ways with the club when the deal ends in 2021. The 6-time Ballon d’Or winner is apparently unhappy with what has been transpiring at Barcelona on and off the field.

But the big question is where would he go after parting ways with Barca? Which will be the new team of Messi? World’s biggest Football clubs will be standing in a queue when Argentine star’s deal ends in June 2021. But Messi could finish his career where he started by joining Newell’s Old Boys in Argentina, the club’s vice-president has claimed.

Messi had joined the Argentine club Newell’s Old Boys when he was 6-year old and had scored more than 500 goals when he left it at the age of 13. Later he continued his youth career with Barcelona. Cristian D’Amico, vice-president of Newell’s Old Boys, hopeful that Messi will return to the club.

D’Amico cited the example of Diago Maradona. “When Maradona came to Newell’s, nobody thought that he would come either. I hope to do something similar with Leo,” he said. 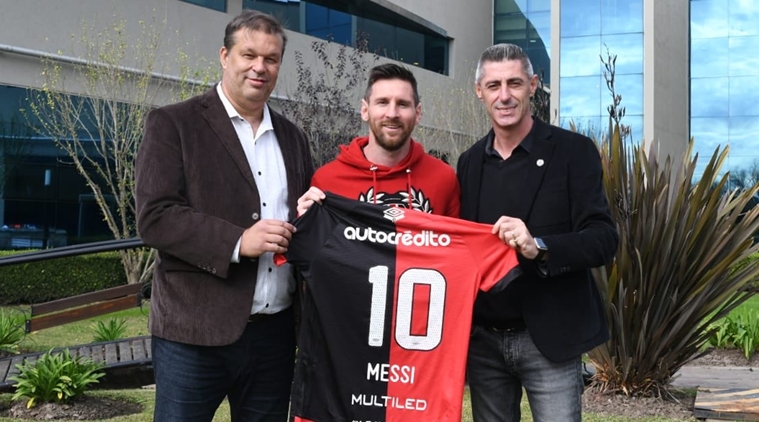 Newell’s D’Amico told about the possibility of 33-year old returning to the club. However, big clubs will be in the queue to make a bid on the football Great. Clubs like Manchester City, Liverpool, Juventus can put efforts to bring Messi into the roster.