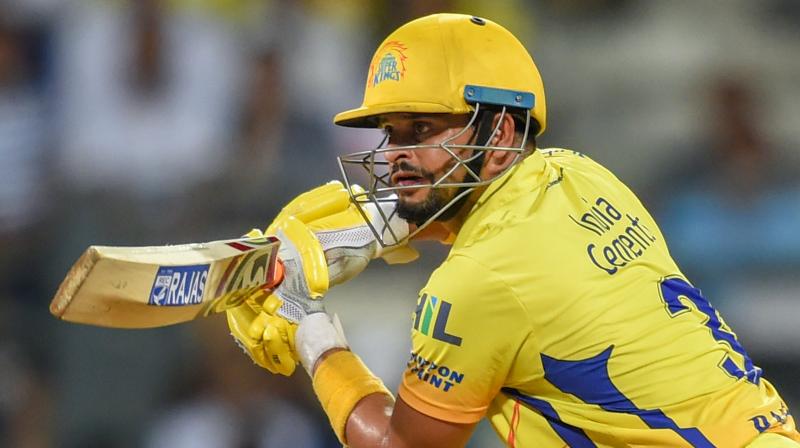 The 13th edition of IPL will go underway from September 19 in UAE. The problematic conditions in India due to Coronavirus compelled the BCCI to take the tournament abroad. The Indian Premier League (IPL) generally takes place during the March-April window however, it had to be postponed this year owing to the pandemic.

The tournament will be played across three stadiums namely- Sharjah, Abu Dhabi and Dubai. Since the tournament is taking place abroad, the teams need to take extra care of everything. They are even making sure that they have backup players in case any one of their regular player misses out on a match or few.

Not only the players but the teams have even elected backup captain in case their skipper misses out on few matches. Here we present a list of backup captains for all the eight IPL teams:

CSK has been one of the most successful teams and a lot of credit for that goes to MS Dhoni. The wonderful record of the team speaks for itself and states how good Dhoni has been for the team. However, if he misses out, Suresh Raina can be a very good option for the team. Fans love him and he shares a great camaraderie with Dhoni.

Mumbai Indians is another team that boasts of a spectacular record in the IPL. They have had very good leaders over the years but the leadership of Rohit Sharma has worked wonders for them. If Rohit misses out, there are few options for MI for the captain but Kieran Pollard seems the best as he has been with the team for a long time.

Delhi Capitals haven’t performed to their potential over the years however, they did much better in the last year’s edition under the captaincy of Shreyas Iyer. Delhi Capitals have a good line-up of Indian players, but Ajinkya Rahane with his calm and composed nature, comes across as the best option to lead the team in the absence of Iyer.

If there’s one team that needs all the fortune, that is Virat Kohli led RCB. They have amazing players but they could never perform as a team. This put a lot of questions on Virat Kohli’s captaincy in the past. In case Kohli misses out on few matches, Finch is a strong option for the team. He has had a good record with Melbourne Renegades in Big Bash League and he has also got captaincy experience in IPL as he led Pune Warriors in 2013.

This team has gone through a lot of ups and downs and a plenty of leadership changes. Ashwin led the side last year but this year the team lacks experience as Ashwin was traded to Delhi. KL Rahul will step into the shoes of a captain for the team now. However, in his absence the experienced Glenn Maxwell could be a great option for the Punjab team. His explosive batting and experience with the franchise will only add to the cause.

KKR have made quite a few changes to this year’s team but they have kept the captaincy spot safe for Dinesh Karthik. They have got another very good captaincy option in the form of Eoin Morgan. His exploits in the World Cup needs no introduction and he makes a really strong case as a captain in case Karthik misses out.

The RR missed their star performer in the last season as Steve Smith was involved in the sandpaper gate scandal, but now he is back and will be leading the side. After making a lot of changes over the years, RR seems to find the correct match in Smith. Now if Smith has to miss any match due to certain conditions, they have got Jos Buttler as the backup option considering his impact in the team.

The SRH have been a very focused franchise in the IPL and they will love to continue the same way. David Warner has done a fabulous job as a captain, however he had to miss the tournament last year due to sandpaper gate scandal. He is now back to lead the side but Williamson is someone they can always bank upon if they need a backup captain.