Manchester United are eying to enter the Top 4 in table while a win today will make Liverpool the table topper. 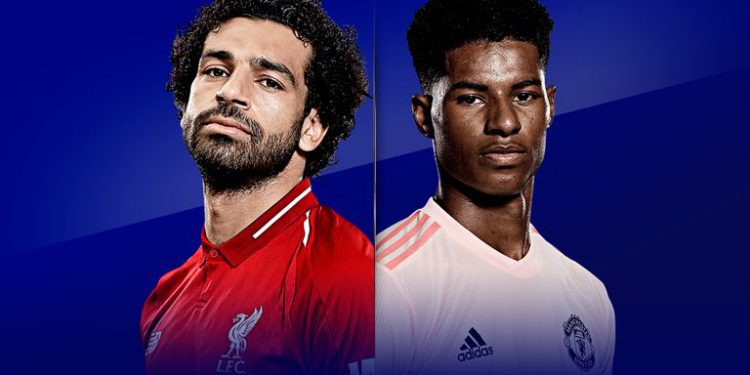 Liverpool play host to Manchester United as they chase the Premier League trophy, meanwhile, for the Red Devils, it’s a matter of pride and finishing in the top 4 that guarantees them Champions League football next season under the new manager, Erik ten Haag.

Ralf Rangnick has confirmed that Fred, Scott McTominay, Raphaël Varane, Luke Shaw, and Edinson Cavani will all miss out, although their Portuguese star, Brun Fernandes, is safe and expected to start after being involved in a car crash post the Norwich game. We expect Pogba and Bruno to start in the midfield alongside Nemanja Matic. However, the availability of Cristiano Ronaldo is uncertain as his newborn passes away yesterday.

Jurgen Klopp on the other hand boasts of a healthy squad, we expect Joel Matip to start alongside Virgil Van Dijk with Trent Alexander Arnold and Andy Robertson providing the width. Meanwhile, up top, Salah would be looking for another magnanimous performance against the Red Devils. He will be supported by the likes of Sadio Mane and Diogo Jota.

What has been said ahead of the Liverpool vs Man Utd clash?

Rangnick was filled with praise for his counterpart, he said, “He’s one of the best, if not the best coach not only now the past couple of years. If this should be a role model, it’s no coincidence he came and they finished ninth, thereafter they made the necessary adaptations, they brought in the right players, built a squad and that’s why they are where they are.”

Meanwhile, Klopp spoke about how United will do anything to win as they need to qualify for the Champions League – “United won their last game. They were not overly happy with the performance, but the results from other games opened the door again. That’s the Man Utd we will face – they will go for it and we have to make sure that, if they want to qualify for the Champions League, they have to do it without our points. But an intense 95 minutes will have to be played.”

The Liverpool vs Manchester United game can also be streamed live online via the OTT platform, Disney+ Hotstar. 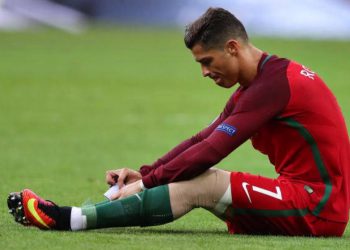 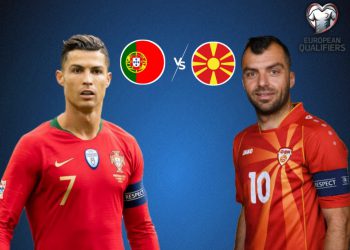 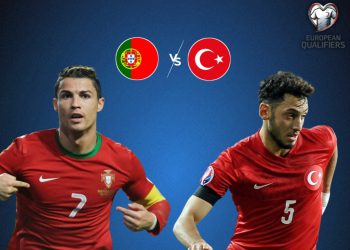 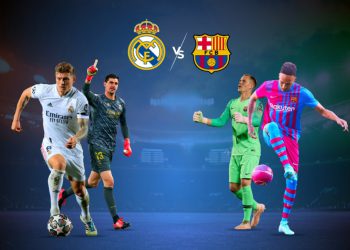 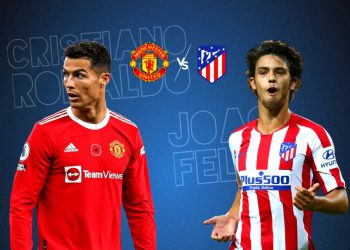